Racine man arrested after stealing from Family Dollar, biting employee who tried to stop him 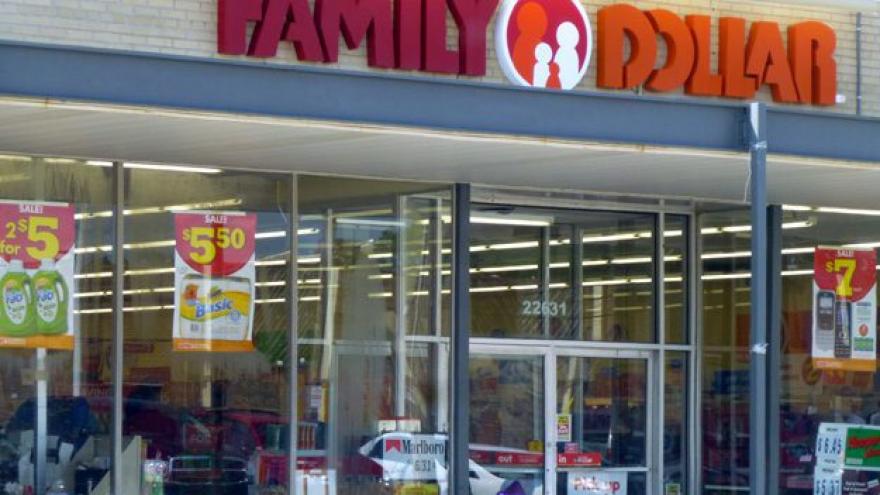 RACINE, Wis. (CBS 58) -- Racine Police arrested a suspect for misdemeanor battery and retail theft after they were caught stealing from a Family Dollar.

Police responded to the store on Saturday for a report of a retail theft.

The items were recovered and the suspect admitted to taking several household items that totaled over $184.00.