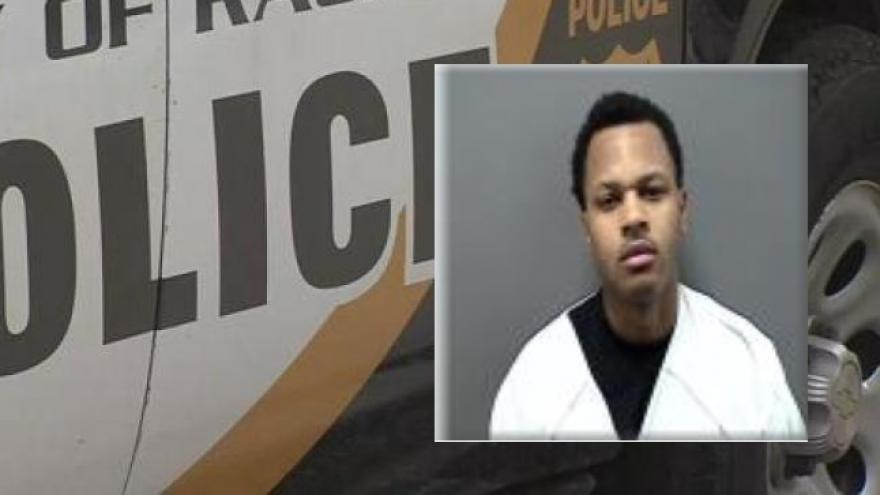 Racine Police responded to TBG's Bar & Grill, located in the 1800 block of Taylor Avenue, for a report of shots fired on April 23, 2015. Upon arrival, an employee told police that he saw a man standing in the south corner of the parking lot, pointing a gun at a person standing near the door of the bar. The employee heard one shot.

Cell phone video obtained from a patron at the bar showed Hood firing a gun at the victim.

Police made contact with the victim who was not struck by any of the gunfire.

Hood will have his Preliminary Hearing on March 14.