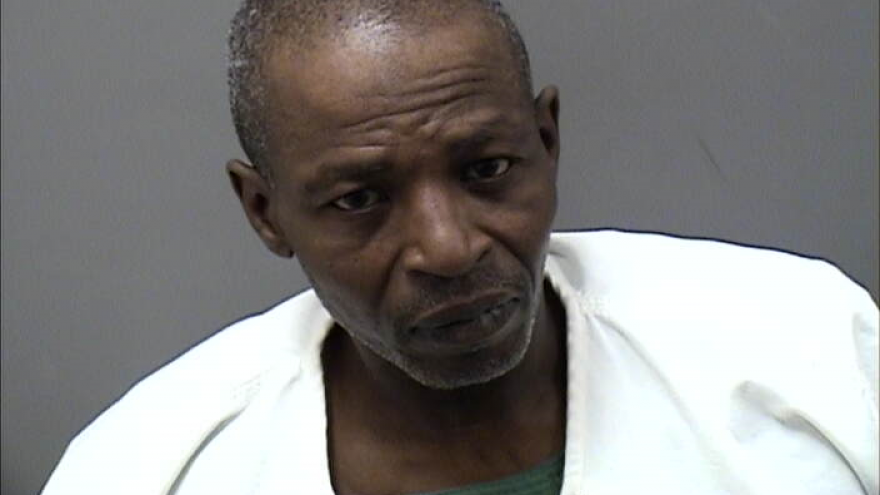 RACINE, Wis. (CBS 58) -- A 53-year-old man is now facing charges after allegedly sexually assaulting a 9-year-old at a Racine-area motel.

Racine Police were dispatched to Knight's Inn, located at 1149 Oakes Road, for a sexual assault report. According to the criminal complaint, the 9-year-old victim said that Wright who lives at the Knight's Inn had been touching her inappropriately every day. The victim told police she didn't know how long it had been going on.

Wright admitted to having the victim in his motel room and touching her inappropriately.