Racine man arrested after allegedly following 15-year-old, telling her to get in car 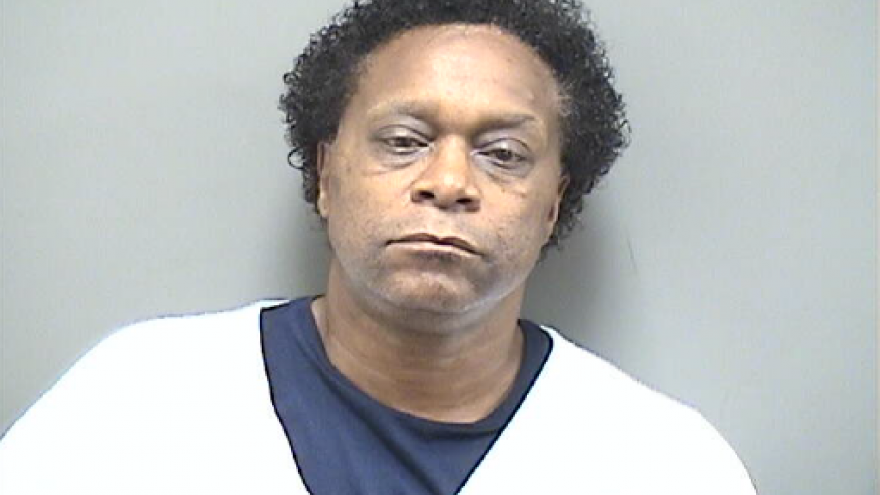 RACINE COUNTY, Wis. (CBS 58) -- A Racine man has been arrested after allegedly approaching a 15-year-old leaving a store and trying to get her in his car.

According to the criminal complaint, a 15-year-old girl was leaving Erie Gas and Grocery on August 31 when she noticed a man staring at her.

According to the girl, the man followed her and told her he would "take her shopping and buy her things" and also that he would show her an "easy way to make money."

The victim told him no and kept walking. The man then allegedly asked her four times to "get in the car."

The victim ran through yards to get away, fearing that the man was trying to entice or abduct her.

The man was later identified as Bouie. Officers made contact with Bouie who admitted to being at that gas station and seeing the victim. He allegedly told officers that he thought the victim was 20-years-old.