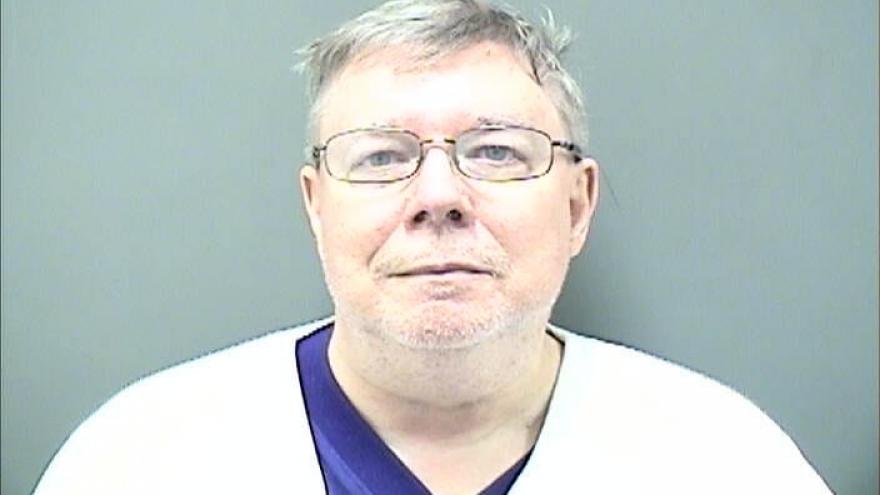 RACINE, Wis. (CBS 58) -- A Racine man has been taken into custody, accused of possessing child pornography.

Racine Police were advised by a DCI Agent that an IP address connected to a man named Clifford George was downloading child pornography.

A search warrant was executed at the home of George. George was interviewed and allegedly admitted to downloading child pornography from the internet and has been doing so for the last year.

A stray cat without ears has a new set of purple ones, thanks to an animal lover who crochets