Racine kitchen fire causes $50,000 in damage, no one hurt 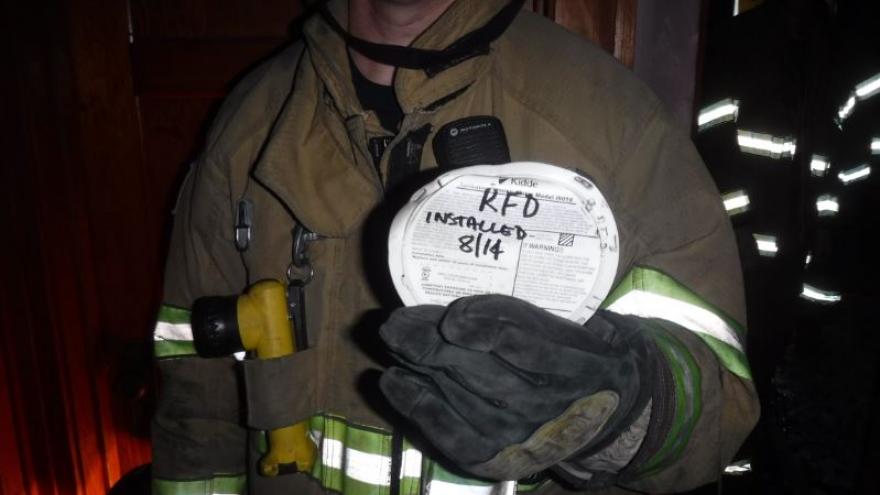 RACINE, Wis. (CBS 58) -- A smoke alarm installed by firefighters four years ago helped keep everyone safe after a kitchen fire in Racine.

Crews were called to a reported kitchen fire in an upper unit of a building near Howe Street and 20th Street around 9:00 a.m. Wednesday. When the Racine Fire Department arrived, smoke could be seen coming from the second floor and a fire was found in the kitchen.

The fire was able to be extinguished quickly and did not extend past the kitchen.

The entire second floor had moderate smoke damage, totaling an estimated loss of $50,000.

Firefighters say no one was hurt and a smoke alarm that was installed by the department in a hallway in 2014 alerted the resident to the fire.

The Racine Fire Department is reminding the public about the importance of smoke alarms and says to make sure to test smoke alarms monthly.