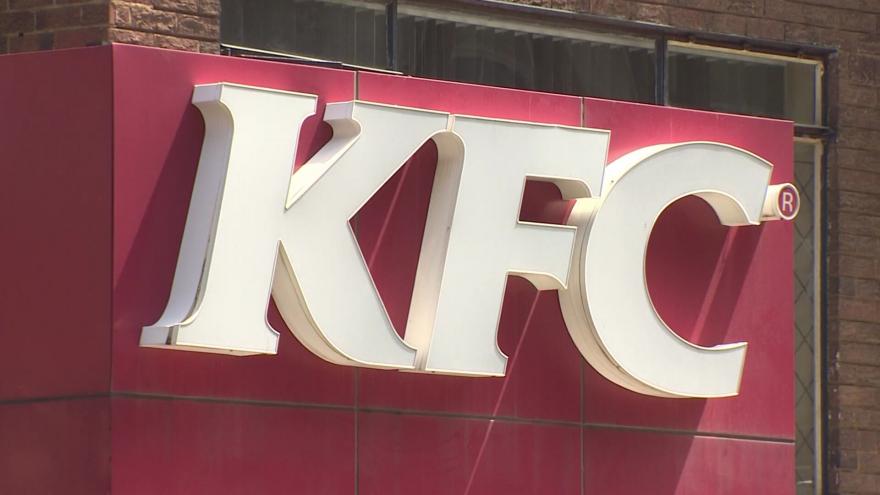 RACINE, Wis. (CBS 58) -- Two people are now charged after stealing a debit card from a woman who went through the KFC drive-thru in Racine.

The woman hadn't noticed her card was missing because she told police she was distracted due to planning her late husband's funeral.

Jerry Crosby, 29, of Racine has been arrested and charged with Felony Personal ID Theft and Fraudulent Use of a Credit Card following the incident back in April. 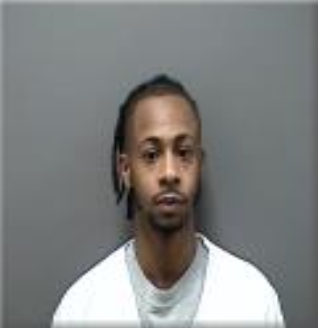 An arrest warrant has been issued for Alexis Rodgers, his 24-year-old accomplice.

According to the criminal complaint, the woman had used her debit card to purchase food at the KFC on Douglas Avenue in Racine back in April. She had not noticed that her card wasn't returned and when she contacted her bank, she learned that there were several unauthorized purchases totaling $758.

Rodgers was working the drive-thru at the time the victim's card was taken, the criminal complaint alleges.

Surveillance video from the gas station showed a man, wearing a KFC hat, purchasing gas, cigarettes, and Hennessy with the victim's card.

Officers were able to identify the suspects through surveillance video due to a similar theft case.

Crosby was taken into custody.

He will have his preliminary hearing on August 21.