Racine Fire Department: Do not store cooking oil inside your oven 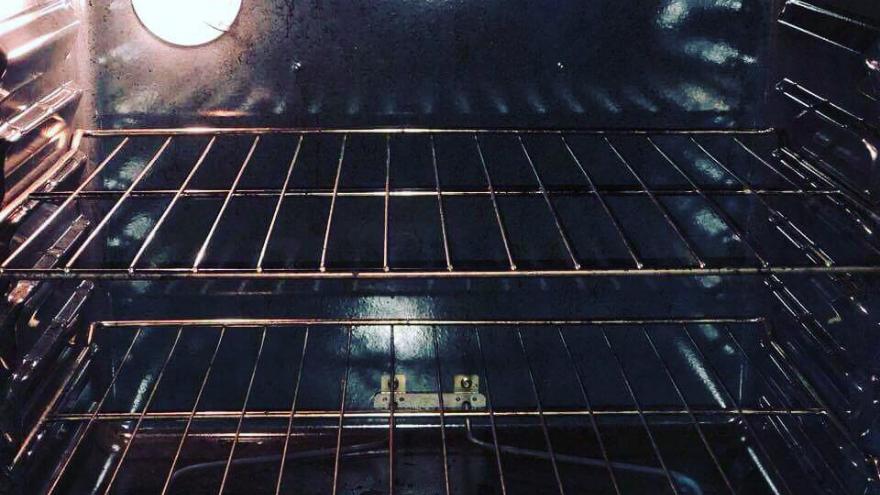 RACINE, Wis. (CBS 58) -- The Racine Fire Department is reminding people not to leave cooking oil inside their ovens after an oven fire caused $4,500 worth of damage.

Crews responded to a call of smoke coming from a home near 16th and Quincy in Racine around 4:00 p.m. Tuesday, August 27.

Firefighters extinguished a fire inside an oven in the kitchen of the lower unit. According to the Racine Fire Department, no one was hurt in the fire and two dogs inside the apartment at the time were fine.

The department says they've responded to two separate fires caused by cooking oil left inside of an oven in the last month.