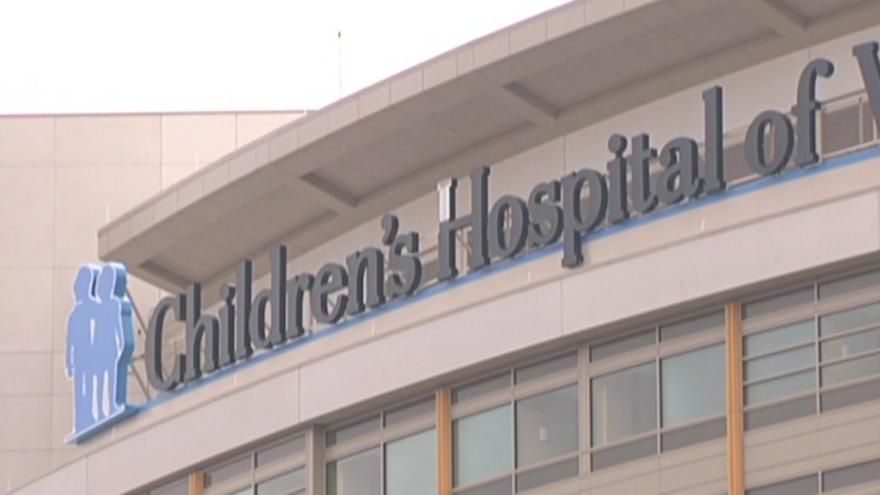 RACINE, Wis. (CBS 58) -- A Racine couple is charged after their 10-month-old baby was taken to Children's Hospital with injuries.

Antonio Medina, 21, and Jaimlynn Davoe, 20, are charged with neglecting a child and possession of drug paraphernalia.

Authorities were asked to investigate after a 10-month-old baby was brought into the emergency room for injuries on April 10, 2019. According to the complaint, the baby had bruising, swelling, and abrasions to his head and mouth.

Officers responded to the home on Howard Street where the baby lives with the above named defendants, Medina and Davoe. During their search, officers recovered drug paraphernalia inside of the home.

During the course of the investigation, authorities learned that the baby had tested positive for the presence of cocaine in his blood when he received treatment at Children's Hospital.

According to the criminal complaint, Devoe admitted that she and Medina use cocaine off of a mirror on the TV stand in their shared bedroom.

Authorities located a white powdery substance on the shelves of the TV stand inside their home. The shelves tested positive for the presence of cocaine.

Further details regarding how the baby got his injuries are not available at this time.