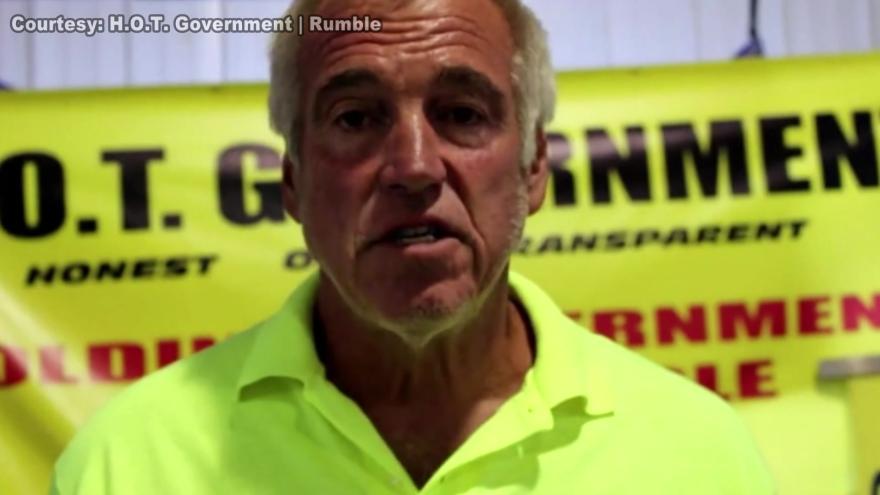 MADISON Wis. (CBS 58) -- The Racine man who openly admitted to committing voter fraud to expose vulnerabilities has been charged by the Wisconsin Department of Justice.

Harry Wait was charged with two counts of election fraud and two counts for use of another's personal information, according to a press release by the DOJ.

“The Wisconsin Department of Justice is committed to ensuring that the integrity of our elections is protected from alleged intentional violations of the law,” said Attorney General Josh Kaul.

Wait, a conservative activist who leads a group focused on voting issues, told multiple media outlets in July he was aware he committed a crime when he requested absentee ballots in the name of Racine Mayor Cory Mason and Assembly Speaker Robin Vos on Wisconsin's MyVote.com website.

Last week, Wait said he was subpoenaed by the Department of Justice and tells CBS 58 he's not surprised by the charges after requesting ballots to prove voter fraud exists.

"This was expected, and I didn't think the DOJ would lay down and do nothing," Wait tells CBS 58. "I absolutely do not regret what I did. I'd do it again in a heartbeat."

Wait has openly spoke about the crimes he committed and said he's looking forward to his day in court.