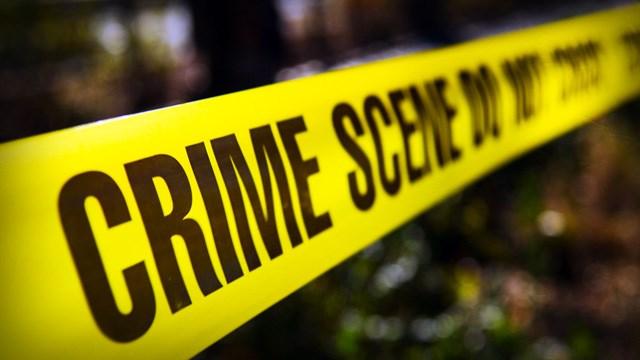 A Greenfield man that was arrested on Sunday in the town of Dover was found to have a taser and several different lock picking tools, according to a criminal complaint.

Frank was pulled over by a Racine County Sheriff’s Officer for having windows that were allegedly too dark the officer could not see the driver.

Frank told the officer he was not sure if the vehicle had insurance or where proof of insurance was located.

The suspect had a jacket over his legs. The officer asked him why, and Frank said it was because the car heater was not working.

The officer tested the window tint and indicated it let less than 3 percent of light through.

The officer asked Frank if there was anything illegal in the car and Frank said yes. As he was being escorted to the car, the suspect told police there was an unmarked gun in the vehicle.

Frank said he used the marijuana for chronic back pain. He said he received the gun off a drug dealer when it was pulled on him. In addition, he told police he used the lock picking tools as a hobby.