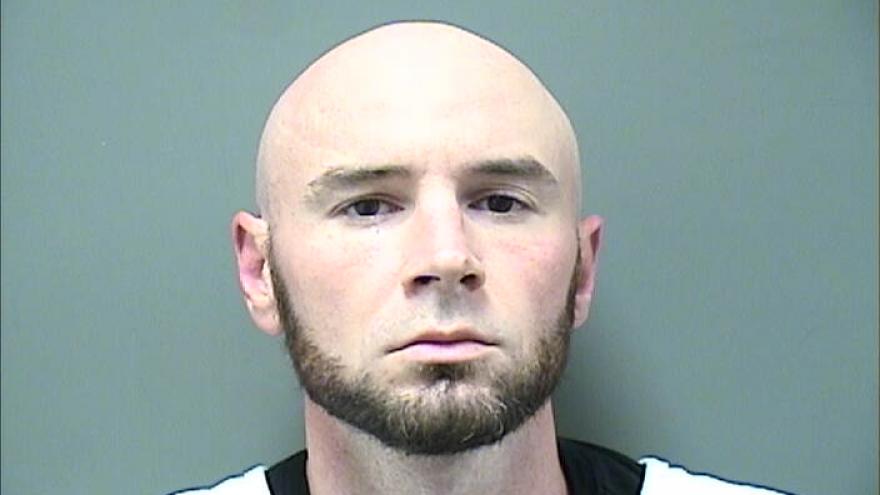 RACINE COUNTY (CBS 58) – A 32-year-old Oshkosh man was arrested in Racine County on several charges after he attempted to meet who he thought was a 15-year-old girl for sex.

Investigators from the Racine County Sheriff’s Office Internet Crimes Against Children Unit say they were the ones communicating with Daryl Prater online.

Prater believed he was talking with a 15-year-old girl who he arranged to pick up in Sturtevant and bring back to his home in Oshkosh.

Authorities say Prater showed up at the business on Tuesday morning. When he got there, he sent a text telling the girl to step out of the business and that he hoped this was not a police sting.

Soon after, a sheriff’s squad car turned on its emergency lights and siren to conduct a traffic stop on Prater. Prater then stepped on the gas and tried to leave the area. According to the sheriff’s department, after a short pursuit, Prater pulled into a parking lot and was taken into custody.

He is currently being held in the Racine County Jail on charges of attempted child enticement, use of a computer to facilitate a child sex crime, requesting nude images of a child and fleeing and eluding a police officer.

The sheriff’s department says Prater is a registered sex offender and is currently on parole for a sexual assault in 2014.