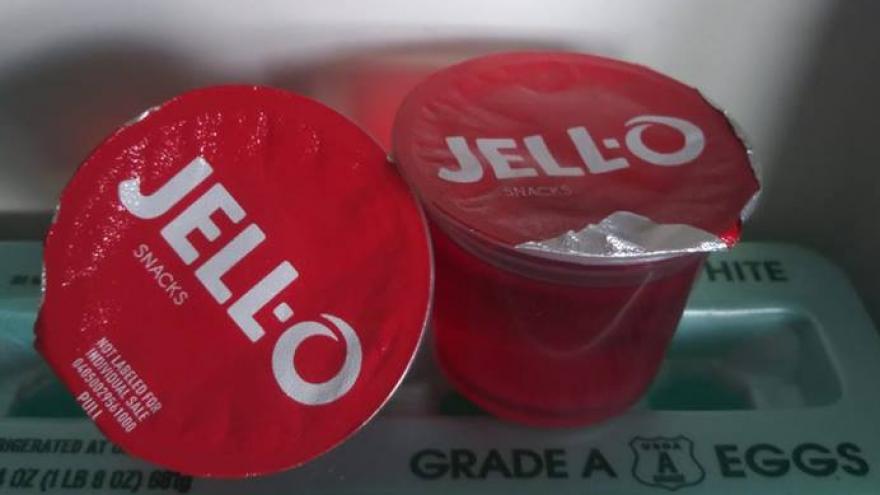 RACINE COUNTY, Wis. (CBS 58) -- A Kansasville man is facing charges after allegedly hitting his mother and throwing Jell-O cups at her.

According to the criminal complaint, Racine County Sheriff's Deputies were dispatched to a home on LaFollette Avenue in Kansasville for a report of a woman who said her son punched her in the back and threw Jell-O cups at her after she refused to give him money.

Maldonado allegedly wanted gas money to pick up his girlfriend whom the mother said wasn't welcome at the house anymore.

Maldonado told deputies he became angry upon hearing that and admitted to throwing the Jell-O cups at his mother and punching her.

He will make his next court appearance on March 28.