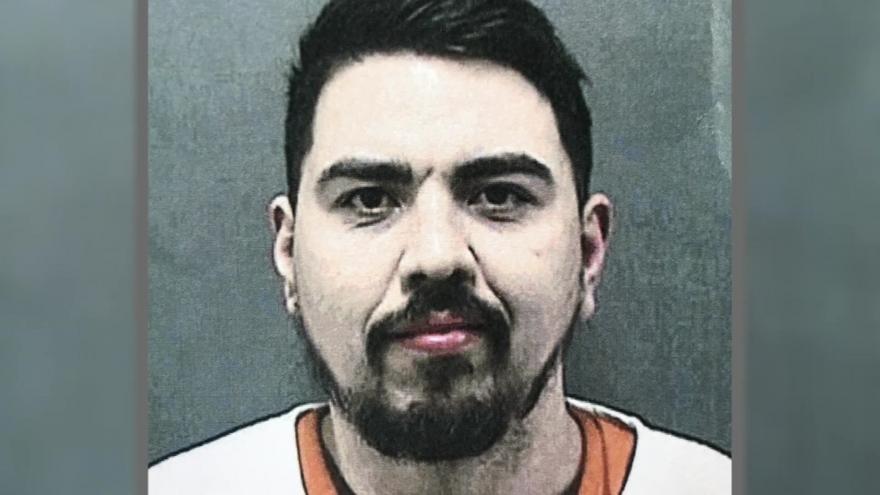 See Also Racine alderman arrested, accused of attempting to escape police
RACINE, Wis. (CBS 58) -- A Racine alderman is out on bail and is facing felony charges for fleeing from an officer.

Edwin Santiago was arrested on Feb. 20.

According to the criminal complaint, he denies he was speeding.

Santiago claims he wasn't trying to outrun police and hadn't had a drink in several hours.

The complaint shows he failed field sobriety tests and a preliminary breath test.

Santiago has said he will plead not guilty.