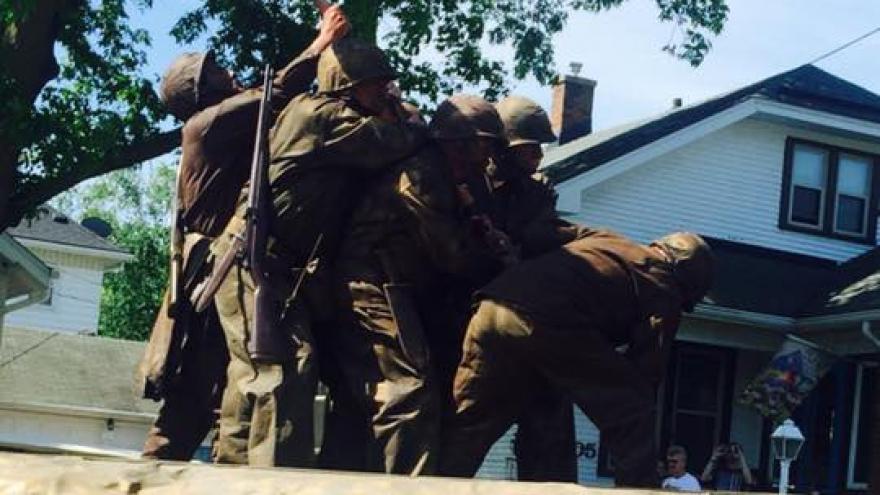 With over 100 entries, including the popular Iwo Jima Float, horses, antique cars, military heroes, award-winning marching bands (and drum & bugle corps), colorful floats, dance troupes, school groups, politicians, and other dignitaries, there is something for everyone.

The pre-parade of military vehicles, fire engines, motorcycles, tractors and other heavy vehicles kicks off at 8:30 a.m. and the parade starts at 9:00 a.m.

New this year, Mr. Potato Head, a 25 foot balloon, will make his way down the parade route. The balloon is filled with 2200 cubic feet of helium and takes 14 handlers.

“We have a group of dedicated volunteers who work all year to put on Racine’s biggest party,” commented David Maack, 4th Fest President, “We look forward to seeing the community turn out and enjoy the festivities!”

The City of Racine’s 4th Fest Parade is one of the Midwest's largest and most colorful Independence Day parades.

To check out the full line-up, see below.