RACINE, Wis. (CBS 58) -- Monday is the 75th anniversary of the liberation of the Auschwitz concentration camp, and the number of survivors to tell the stories is dwindling.

Nearly one million Jews died in Auschwitz of the six million killed during the Holocaust.

“This is a day that provides us with a short moment to reflect on what intolerance, hatred and racism can lead to,” said Dr. Shay Pilnik, the executive director of Milwaukee’s Holocaust Education Resource Center.

HERC’s mission is to preserve the memory of the lives lost and inspire ethical behavior.

“Unfortunately, we don’t get a sense that humanity has learned much from the experience of the Holocaust.”

Beth Israel was vandalized last year with a swastika and other anti-Semitic graffiti. 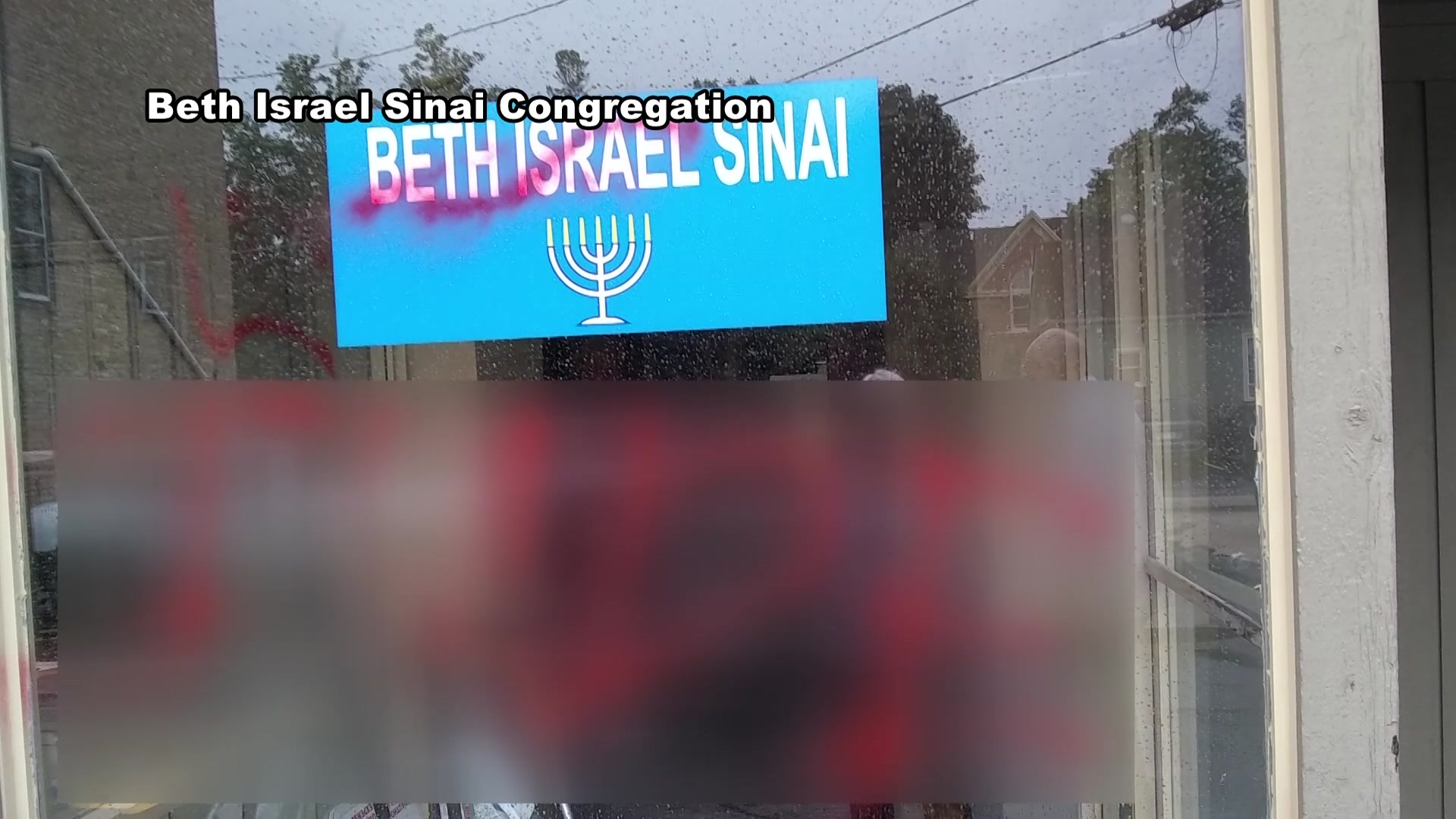 A 22-year-old Oak Creek man was charged for the crime.

“It was obviously shocking because the community is certainly not like that,” Adelberg said. “The community came together.”

He says the synagogue now has a security and camera system.

Pilnik says the Milwaukee Jewish Museum added a security guard in the last three months, something he calls a necessary step reflective of the world we live in.