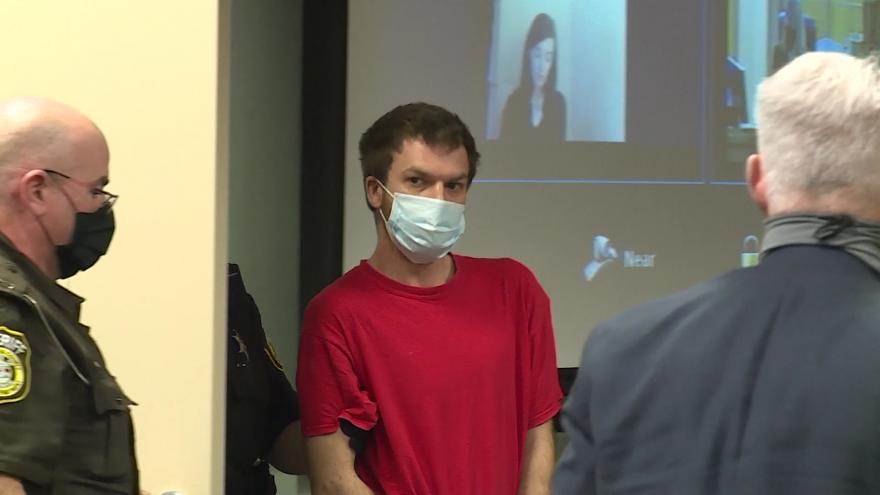 NASHOTAH, Wis. (CBS 58) -- A QAnon supporter from Nashotah will plead guilty to a federal charge for attacking US servicemen.

Authorities say back in March, Ian Olson showed up at an active Army base in Pewaukee with what appeared to be an assault-style rifle.

Olson opened fire, aiming at Army reservists outside, but it turned out to be a paintball gun.

As part of the plea deal announced Monday, Aug. 2, Olson's second federal charge will be dismissed.