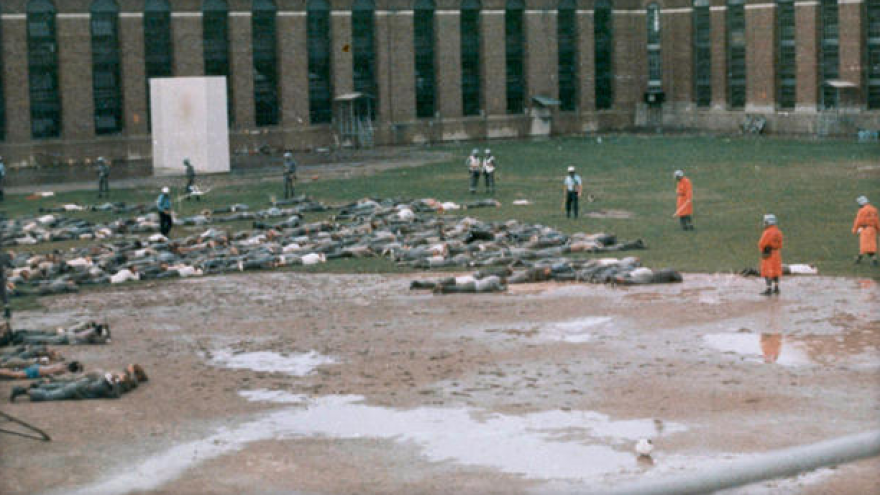 MILWAUKEE (CBS 58) -- Heather Ann Thompson will be presenting a lecture titled “Blood in the Water: The Attica Prison Uprising of 1971 and Its Legacy,” at Turner Hall Ballroom Monday night starting at 7:00 p.m. Thompson recently won a Pulitzer Prize for her book of the same title.

Her lecture is being presented as the 2017 Frank P. Zeidler Memorial Lecture. Frank Zeidler was the Mayor of Milwaukee from 1948 - 1960. Zeidler died in 2006, and a committee has been choosing prominent authors and professors from across the country to lecture on his behalf since 2007.

Heather Ann Thompson is a historian who teaches at the University of Michigan. "Blood in the Water" appeared on fourteen “Best of 2016” lists including the New York Times Most Notable Books of 2016 list. Thompson also appeared on over 25 Television shows, including CBS This Morning.

The Attica Prison Uprising took place in 1971 at a New York prison and was one of the keystone events for the "Prisoner Right's" movement.

The event will be free and open to the public. It is being sponsored by the Milwaukee Turners and Boswell Books.

You can find more info about the event here.