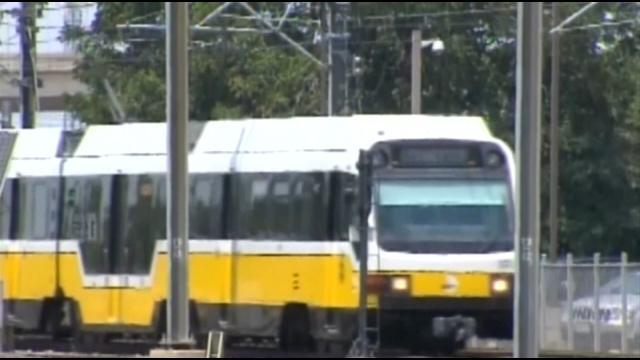 In about a week, city aldermen will vote on the controversial street car project costing nearly 124-million-dollars. The mayor is in favor, but opponents Aldermen Davis and Donovan are pushing for a public referendum.

With no public referendum, CBS 58 got some public opinion of our own along the route. We stopped on streets like St. Paul, Broadway, and Ogden. Business owner, Kyle Faber has a business near the beginning of the route across from the Public Market. He says the streetcars will have little impact on his business.

Faber says, \"We don't have a lot of retail. Most of our customers come to us on a schedule and we have parking assigned for them.\"

Al Castro who parks in the area when he's downtown, is worried about 100 spaces being eliminated, but the city says 85% of spots will be retained.

Castro says, \"First of all just coming downtown is a hassle to begin with, so my concern is exactly what are we going to do if we lose parking spaces.\"

As the route continues to Van Buren and then Ogden we found customers Clarence Glenn and Sue Pattersen each taking a different position.

Glenn says, \"I'm really excited for there being more public transit on the east side for our residents so I'm all for it.\"

Pattersen disagrees,\"I'm opposed to it. There's already enough fighting for these spots as it is.\"

\"I think small businesses have enough challenges as it is. It could be a year or two with no parking, that could be a disaster for us.\"

The route proved public opinion was just as split, as the lawmakers still debating the nearly 124-million-dollar project.