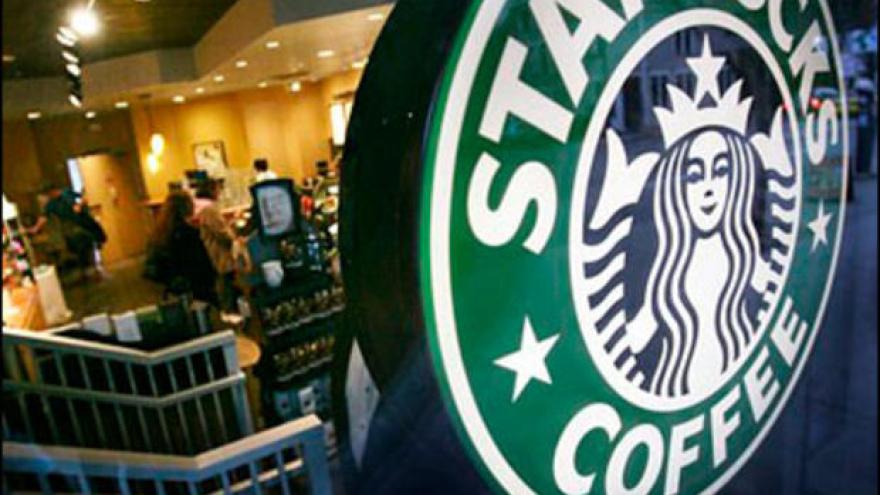 CBS Local– International Friendship Day is Aug. 6, but Starbucks is planning on celebrating all weekend long.

Starbucks is giving away buy-one-get-one macchiatos between 2 p.m. and 5 p.m. from Aug. 3-7 with the hopes of promoting friendship. The types of macchiatos to choose from include: Iced Caramel Macchiatos, Iced Cinnamon Almond Milk Macchiatos and Coconut MochaMacchiatos.

This isn’t the first time this summer that Starbucks is being generous with BOGOs as at the end of June, they were giving away BOGO iced espressos. In May they also offered a “half-priced happy hour” between the same hours.

If you’re looking forward to the next promotion after the BOGO macchiatos, assume it’ll be between 3 p.m. and 5 p.m. if recent history is an indicator.

But for now, enjoy friendship day with a cool one on Starbucks.