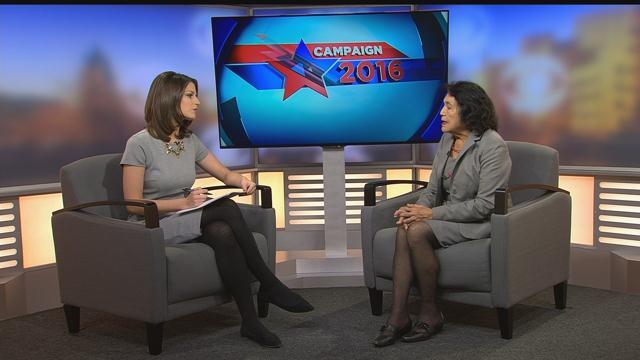 The Republican presidential candidates will gather at the Milwaukee Theatre Tuesday night, ahead of that debate hundreds are expected to march in protest.  At 4:30 PM members of Voces de la Frontera, Black Lives Matter, Fight for $15, and other activist groups will march from Milwaukee's South Side to a rally at City Hall, and from there on to the debate site.

The protesters are expected to address issues they say are ignored by the GOP candidates, such as immigrants' rights, living wages, and voter suppression.

The march and rally are being led by civil rights icon Dolores Huerta.  Ahead of Tuesday's events she appeared on the CBS 58 Morning News.