Several demonstrators were seen surrounding a police car outside the Cheesecake factory restaurant.

And commotion from protesters forced the Wauwatosa Common Council to pause a meeting for five minutes Tuesday night.

They say they're demanding accountability from the city on police violence and racial injustice.

But aside from scheduled public comment, there were no specific agenda items Tuesday night relating to either topic. 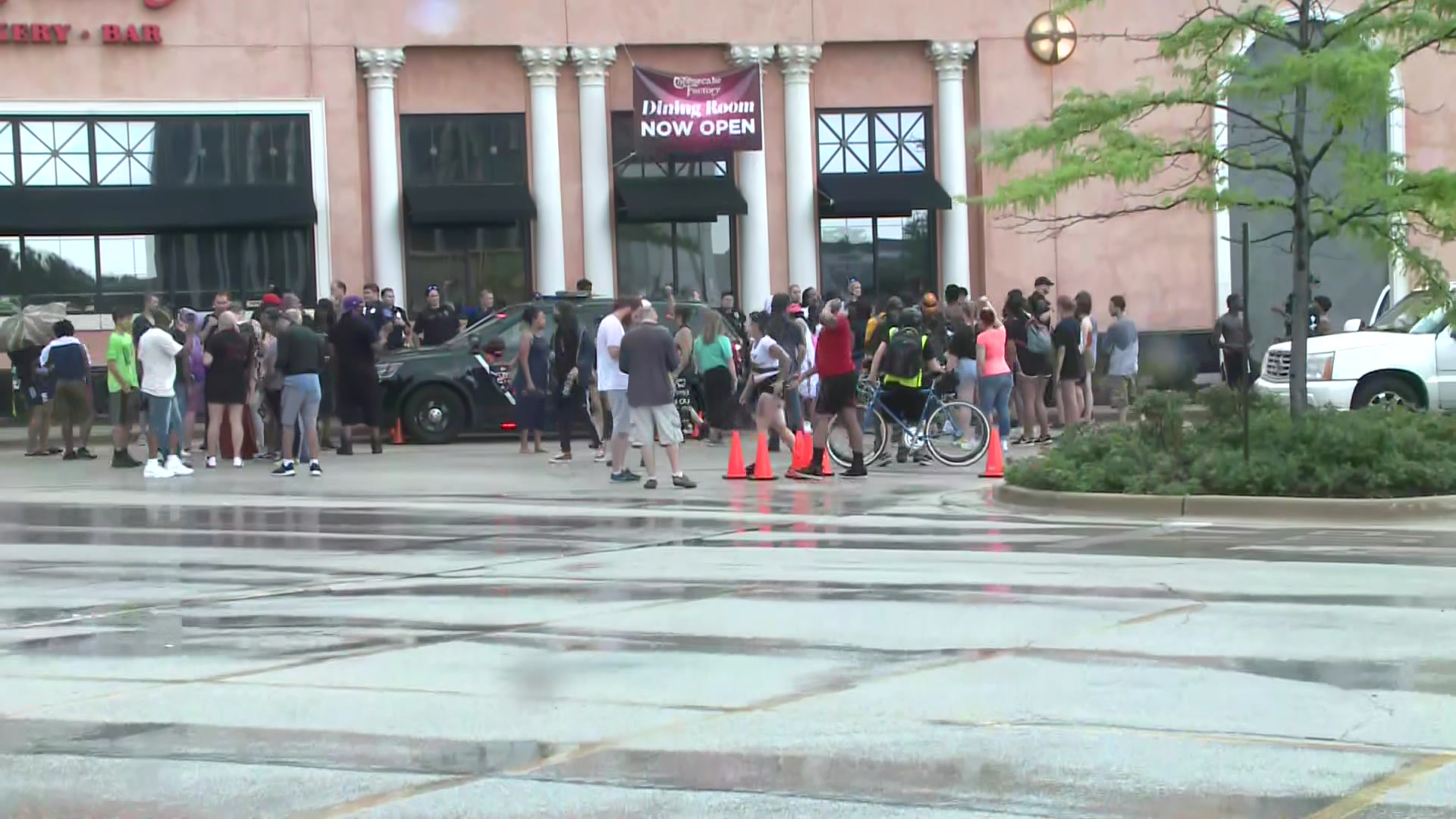