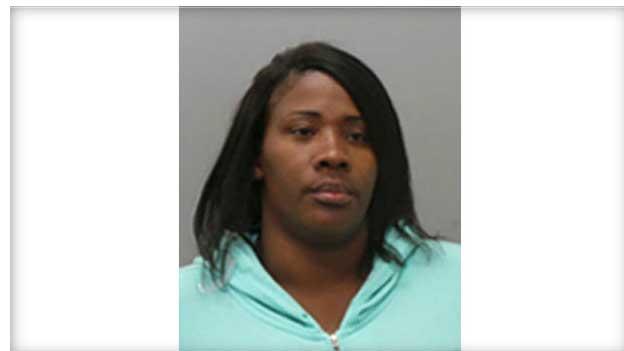 The alleged trail of murders leading back to Tyrell Davidson and his mother began on Sept. 28, 2013, when 16-year-old Chauncey Brown was shot to death near a nightclub where he and Davidson argued the night before.

Prosecutors say another 16-year-old, James Moore, was with Davidson at the time and witnessed the murder. Weeks later, on Oct. 22, Moore was shot and killed near a school bus stop.

Davidson was subsequently charged with Brown's murder, but charges weren't filed in Moore's case until this week.

Exactly six months later, Noah Barnes, also 16, was shot in the head, torso and extremities. Prosecutors say Barnes was in Davidson's car at the time of Brown's death.

Without witnesses to the Brown murder, prosecutors dropped charges nine months ago against Davidson. But the case was brought against him again Wednesday, along with charges in the Barnes and Moore murders against his mother, Latashia Mopkins, and three others.