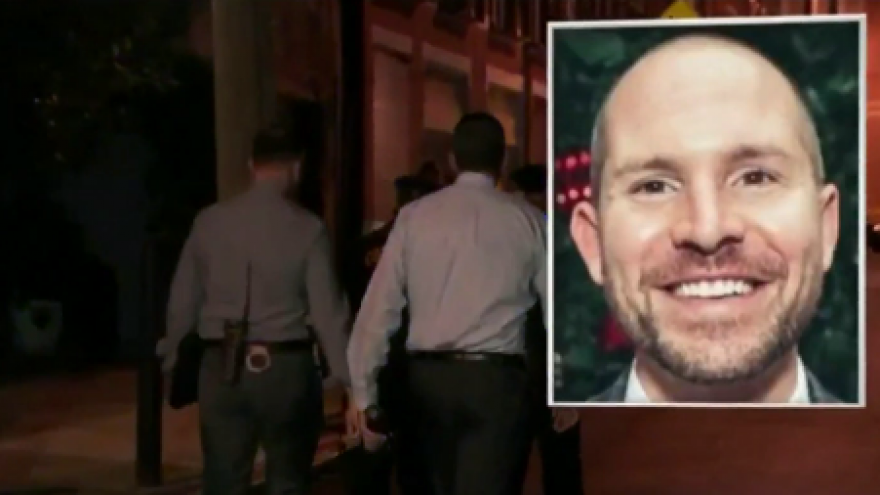 Wednesday was the preliminary hearing for 17-year-old Marvin Roberts, who was 16 at the time of the crime he’s charged with, and his brother, 20-year-old Maurice Roberts. They are accused of killing Gerard Grandzol, 38, outside his home in early September. 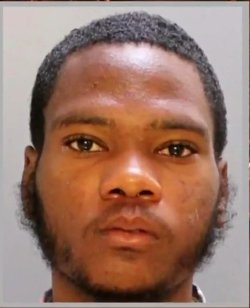 Police say the brothers confessed to a botched carjacking. Grandzol turned over the wallet but not the keys, pointing to his 2-year-old daughter in the back seat.

Graphic video captured by a neighbor’s surveillance video shows the whole thing unfold. The video was screened privately for attorneys and the defendants in court.

Assistant District Attorney JoAnne Pescatore said the video shows the brothers approaching Grandzol as Marvin was holding a gun Maurice Roberts had brought to the scene in a backpack.

“You saw how calm Grandzol was, and how he tried to reason with them, and gave his wallet,” Pescatore said. “He just wanted to get his daughter out of the back seat of his car, and they shot him anyway.”

Dozens of neighbors and friends of the Grandzol family packed the courtroom. Most were too emotional to speak but neighbor Peter Capolino spoke on behalf of the block.

“It was important to be here to see justice,” Capolino said. “I was in the first floor and heard both shots. We ran out and could tell right away he was pretty much gone. It was a very hard thing to see and absorb.”

Capolino went on to describe Grandzol as the glue that held the neighborhood together, always cooking for other people and helping out with physically intensive tasks.

Faced with the video, the attorney for Maurice Roberts struggled to defend his client after the hearing.

“I think it paints an ugly picture for both clients,” said defense attorney F. Michael Medway. “My client, I’m not suggesting he’s completely innocent of what happened here, I just don’t believe he was an active participant in this.”

The judge ordered the brothers held on their murder charges and related robbery charges with no bail until the next court date in early December.

Grandzol served as executive director of Special Counsel, a legal recruiting firm, and spent many years serving community organizations such as the Spring Garden Civic Association, in an effort to make the city better and safer, according to family members.