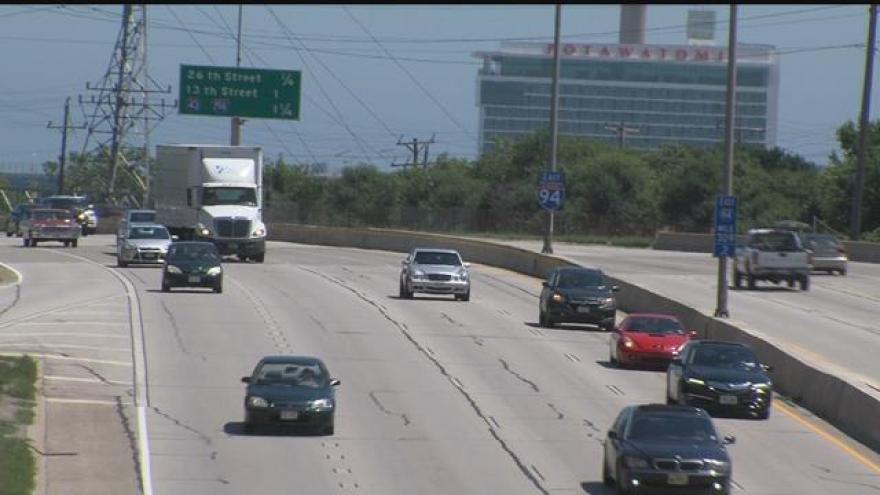 A chunk of Governor Scott Walker's budget included money for transportation. What it doesn't seem to include is money for the long-discussed I-94 east west improvement proposal. The Metropolitan Milwaukee Association of Commerce isn't thrilled with the lack of money for that project, but because the plan would be to eliminate part of the Hawley Road interchange, not everyone is upset.

"Hunger Task Force is a distribution center, we deliver food all day long."

That's why Sherrie Tussler, Executive Director for Hunger Task Force is happy there was no money allocated for the project between 16th and 70th Streets in Milwaukee County. It would eliminate the Hawley Road on-ramp heading toward Milwaukee, and the exit ramp coming from Milwaukee.

"We would spend a lot more time trying to get on to the freeway," Tussler said. "We drive trucks all day long, so the fuel costs would be increased, as well."

Tussler estimates it would cost thousands of dollars more per year more to do what they do. On the flip side, Metropolitan Milwaukee Association of Commerce says a lot of business, tourism and traffic uses the corridor.

"It's not productive for the long run to leave it as a choke point in a system that everywhere else is improving," said Steve Baas with MMAC.

Overall, they are happy with the budget, a lot of their big priorities are funded.

"We're not going to be obsessed about the one that we didn't get, we're gonna roll up our sleeves and get to work," Baas said.

The legislature will spend the next four months or so looking over the budget and a vote is expected early to mid summer.