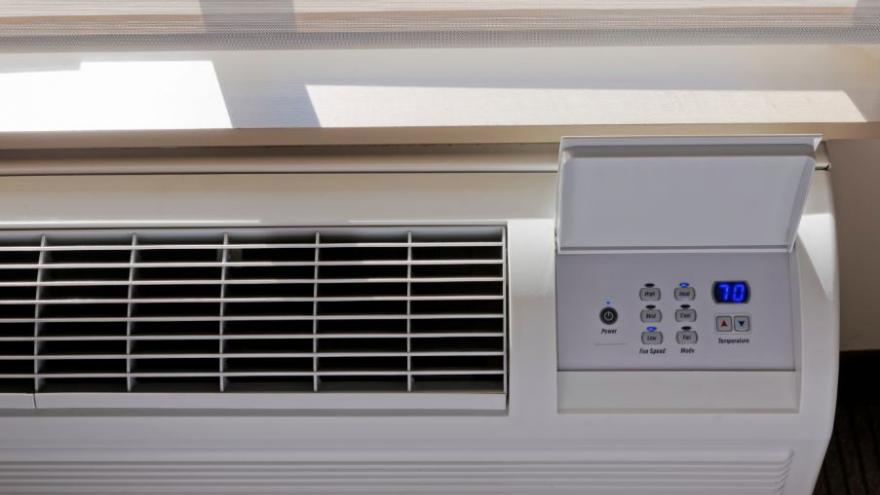 MADISON, Wis. (AP) — A proposed ordinance would penalize business owners in Madison who leave their doors and windows open too long while running air conditioners.

The State Journal reports that the plan is part of the city's fight against climate change. The proposal says the city has seen firsthand the effects of global warming in the form of more intense rains and flooding that has damaged city infrastructure.

The ordinance would fine violators $50 for the first offense and $100 for a second offense. Any third or subsequent offenses would cost $250.

The ordinance is scheduled to be formally introduced at the city council meeting Tuesday and then sent for consideration to various city committees.