Proposal to Demolish Sheboygan Armory is Being Debated 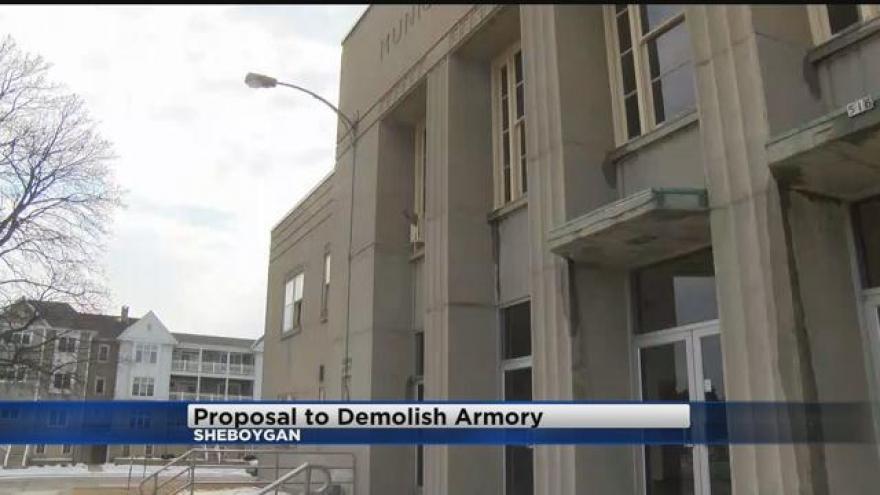 A building in Sheboygan with a lot of history is another step closer to being demolished.

City officials estimate the demolition could cost as much as $500,000.

This would make space for possible new developments.

The Sheboygan Armory was originally built in 1942.

It quickly became a hub for basketball.

It, also, had its own NBA team for a time.

The building is city owned and because of that history, there used to be a push to save the space.

The Armory Foundation has since disbanded and the city is moving forward with clearing the space.