Milwaukee County not approved for 287 (g) partnership with ICE 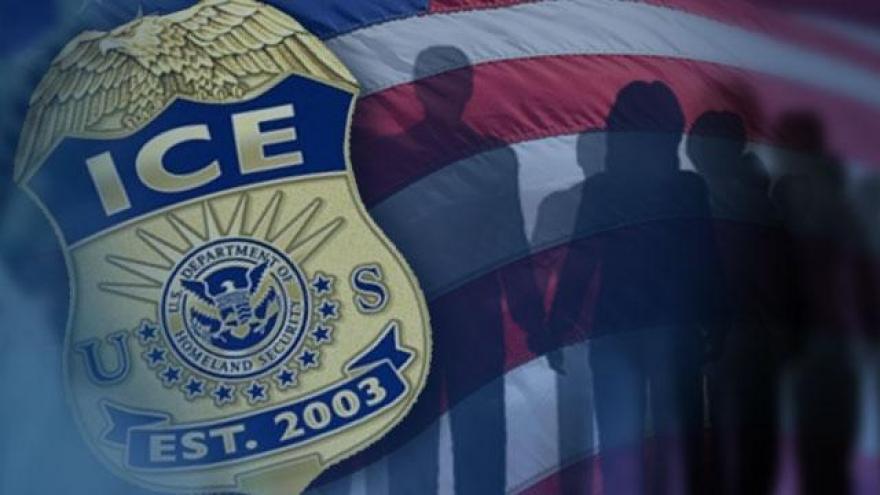 MILWAUKEE COUNTY (CBS 58) -- In an official statement from U.S. Immigration and Customs Enforcement to CBS 58, ICE officials announced that, "Milwaukee County was not among those approved" to participate in the 287(g) program.

On Tuesday, an ICE official confirmed, "23 new applications for the 287 (g) jail enforcement model were recommended for approval on November 14, 2017. The jurisdictions will be announced once final agreements are signed."

Later Tuesday evening, the Waukesha County Sheriff's Department confirmed to CBS 58 that they had been approved to participate in the program.

According to a statement from Waukesha County Sheriff Eric Severson to CBS 58, "The Program Advisory Board at the Department of Immigration and Customs Enforcement (ICE) has recommended approval for Waukesha County in obtaining 287(g) authority relative to the jail model. Final approval is currently pending with the director of ICE and is expected to take up to 4 weeks."

On Tuesday afternoon, protesters gathered outside the Milwaukee County Courthouse asking for the Milwaukee and Waukesha County Sheriffs to withdraw their applications.

Last week, protesters also lined the street outside of the Waukesha County Courthouse after they heard the sheriff applied for participation in the 287(g) program.

Waukesha Sheriff Eric Severson previously stated, in a press release on October 26, that he plans only workng with ICE officials in the jails.

"My request does not create a local immigration force within the community seeking to deport non-criminals. The model does not contemplate engaging in sweeps or round-ups looking for non-criminal illegal aliens. Again, our participation request is specifically for a jail model that allows us to work more effectively with ICE to honor all detainers with lawful federal authority," Severson stated.

On Wednesday, November 15, the Milwaukee County Sheriff's Office said in a statement to CBS 58 that they haven't received any news of their application status to the 287(g) program.

"We have not been notified that it has been rejected. It is our understanding the application process is still under consideration," according to the statement.