Pro-weed organization to hand out free joints on Inauguration Day 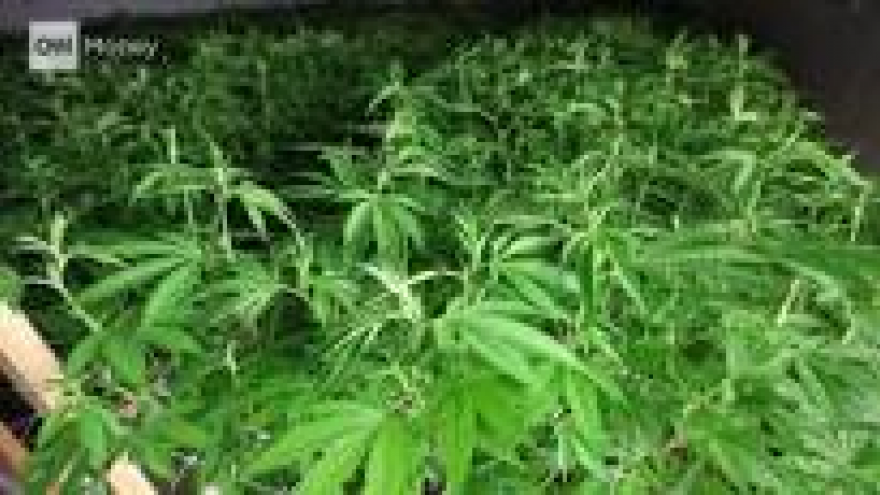 Washington (CNN)Adam Eidinger wants to make a statement on President-elect Donald Trump's Inauguration Day by offering 4,200 free joints to anyone willing to take it.

On January 20, Eidinger, alongside other marijuana legalization advocates, are going to hand out up to two ounces of marijuana in the form of 4,200 joints to people in Washington's Dupont Circle.

"We're defending our initiative against the federal government because we're concerned that Jeff Sessions will try to overturn our local laws here," he told CNN on Wednesday. "We're being proactive to share marijuana, which is our right, before it's too late. We also want to educate Trump supporters that we can do this legally."Eidinger is the founder of DCMJ, an organization that worked to pass Initiative 71, which legalized marijuana in Washington. Initiative 71 made it legal for anyone to carry up to two ounces of marijuana in the nation's capitol. But it can only be gifted -- it's not legal to sell it.

Protesters who are willing are also planning to light their joint on the National Mall four minutes and 20 seconds into Trump's presidency (420 is a code-term that refers to the consumption of weed). Eidinger is warning protestors who plan to smoke that it's illegal to do so on that property -- and are risking arrest.

"If they do that on the National Mall, that's up to them," he said. "The National Mall is a place for protest. If it smells like marijuana, it's only one person's fault -- and that person is Donald Trump."

Trump has remained mum on the issue of marijuana. Eidinger said he'd be willing to call the event off if Trump reached out to him to talk about his organization.

"If he's going to listen to us, then we have no choice than to stink up the inauguration with marijuana," he said.

However, Sessions, Trump's pick for attorney general, has not kept his strong feelings against marijuana use a secret.

"Good people don't smoke marijuana," the Alabama Republican senator said during a hearing in April. "We need grown-ups in Washington to say marijuana is not the kind of thing that ought to be legalized, it ought not to be minimized, that it is in fact a very real danger."

Trump's team did not immediately respond to a request for comment by CNN.

Eidinger said he's passionate about the legalization of the plant because of it's beneficial properties.

"I've seen the healing power of the plant," he said. "I've seen so many people get better with marijuana use, whether it's (multiple sclerosis), or cancer or AIDS. I think it's a great injustice to put people in jail for something so benign and so beneficial."