MILWAUKEE (CBS 58) -- On Thursday, the Bucks will play at home, but at a different home, one they played in decades ago.

The MECCA, now known as the UW Milwaukee Panther Arena, is back for one night as the Bucks host the Celtics. 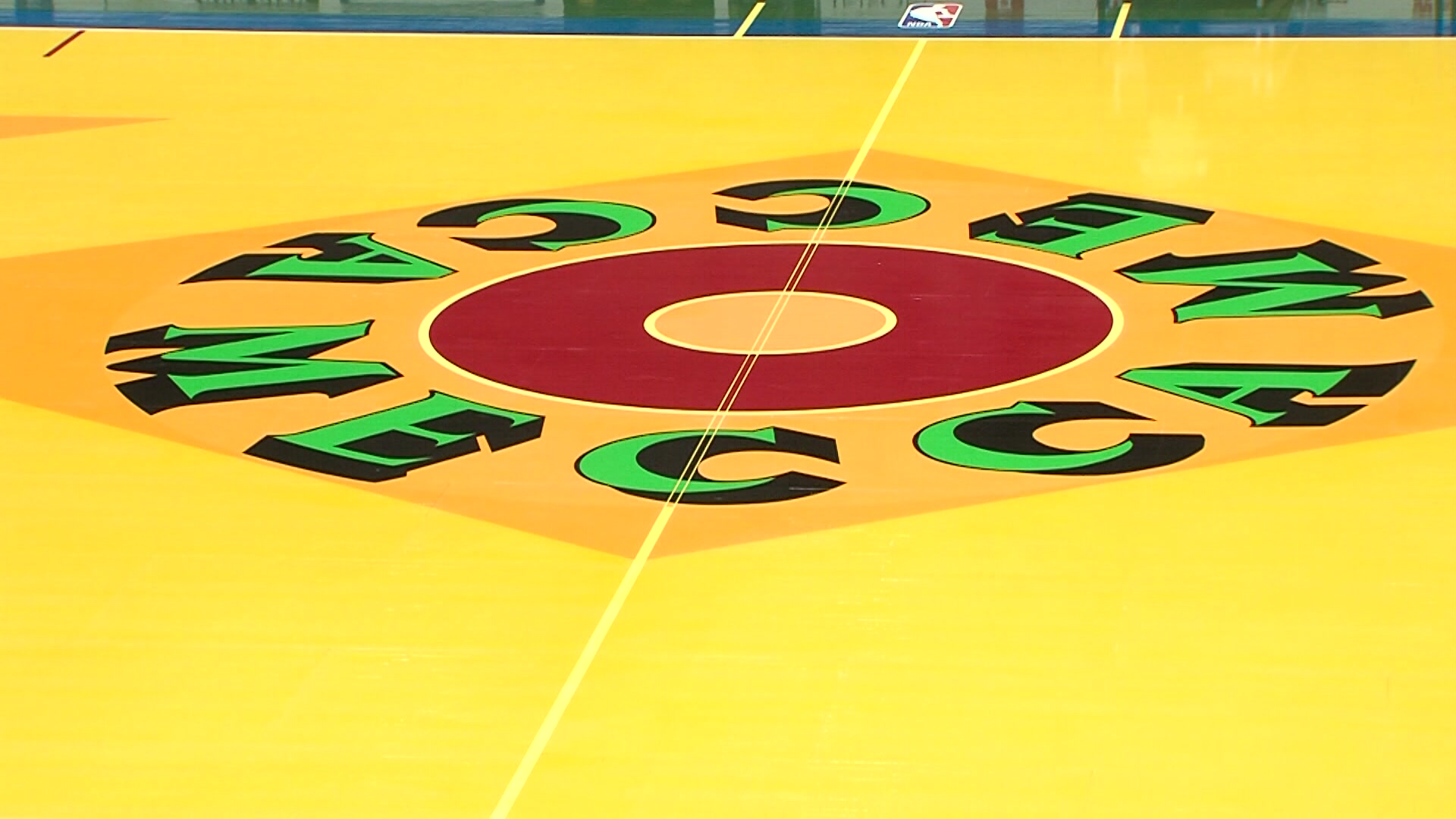 It’ll be like stepping into a time machine tonight for Bucks fans as they walk onto a piece of history. The MECCA is back for one night with Giannis Antetokounmpo and the new generation of Bucks honoring the past.

“I’m just going to try to do what Kareem did, get buckets,” said Giannis.

Before the Greek Freak was an MVP candidate, before he was born, Milwaukee basketball had 3 superstars: Kareem Abdul-Jabbar, Oscar Robertson, and the MECCA court designed by world famous artist Robert Indiana.

When people watched NBA basketball on TV, everything sort of looked the same. There’s only so much you can do with a basketball court to make it unique from one to another. It was just that local pride of having something so identifiable that had international audiences talking about Milwaukee at that time.

The court was designed to stand out. It’s bright colors also gave the Bucks an edge, creating a home court advantage when players aren’t used to the design.

“I think the guys were taken aback by the floor and understanding how bright the floor is and making that adjustment,” says Jason Kidd, Bucks Head Coach.

“It takes a little bit of time to get used to it because it’s bright. That’s why we practiced here today so we could get used to it, but I love it,” says Giannis Antetokounmpo.

The Bucks expect a sellout crowd of nearly 11,000 fans – a little more than half of a Bradley Center sellout. The energy in the building should more than make up for fewer fans.

“A lot of talented Milwaukee Bucks teams have played here so it’s exciting and hopefully we can put on a good show,” says Kidd.

Tip off for the game is at 7:00 Thursday night in front of a national audience. We’ll have highlights and a complete wrap from the MECCA on the CBS 58 News at 10.

Facts about the “Return to the MECCA” Game