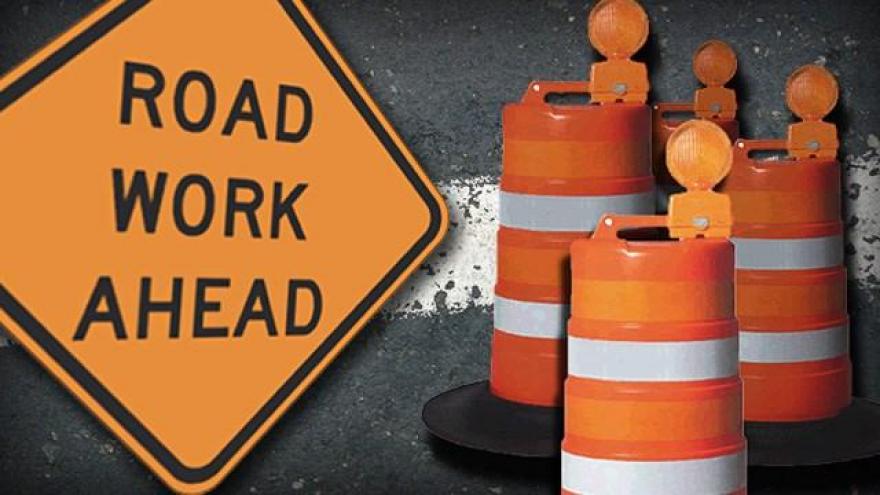 Trump is invoking President Dwight Eisenhower's infrastructure program to create the highway system. Trump says it's time again for Americans to come together to rebuild itself.

Trump says he'll ask Congress for $1 trillion for U.S. infrastructure, financed by public and private capital. He says it will create millions of new jobs.

The president is lamenting the amount of money the U.S. has spent over the years building up other nations' infrastructure. He says the U.S. should have focused on rebuilding itself.