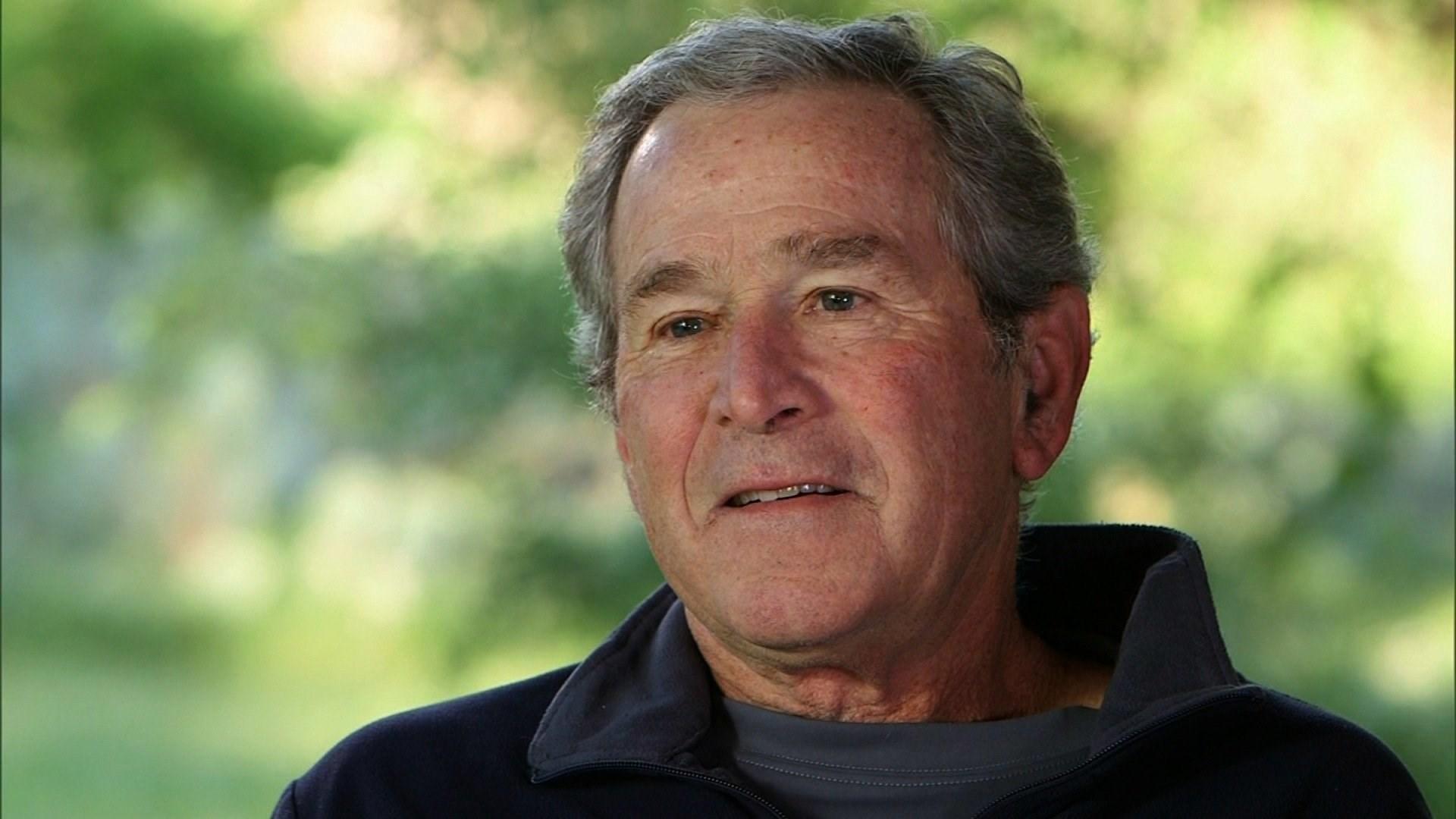 A group of potential jurors in Dallas Wednesday morning who reported to fulfill their civic duty were joined by a most unexpected fellow citizen: former President George W. Bush.

\"President Bush received his jury summons and reported for service this morning at the George Allen Courts Building in Dallas,\" Freddy Ford, a Bush spokesman, told CNN in a statement. \"He sat through the jury selection panel for a case in Judge Eric Moye's court on the 14th civil district but -- surprise! -- was not picked to serve as a juror. He was there for about three hours and posed for photos with other jury candidates, judges, and court staff.\"

It's not uncommon for high-profile politicians to be called for jury duty.

In April, Chief Justice John Roberts was summoned to jury duty and was seen at the Montgomery County courthouse in Maryland, performing his civic duty as a potential juror for a car crash case. Vice President Joe Biden also reported for jury duty in Delaware on January 2011 but was not selected to serve.