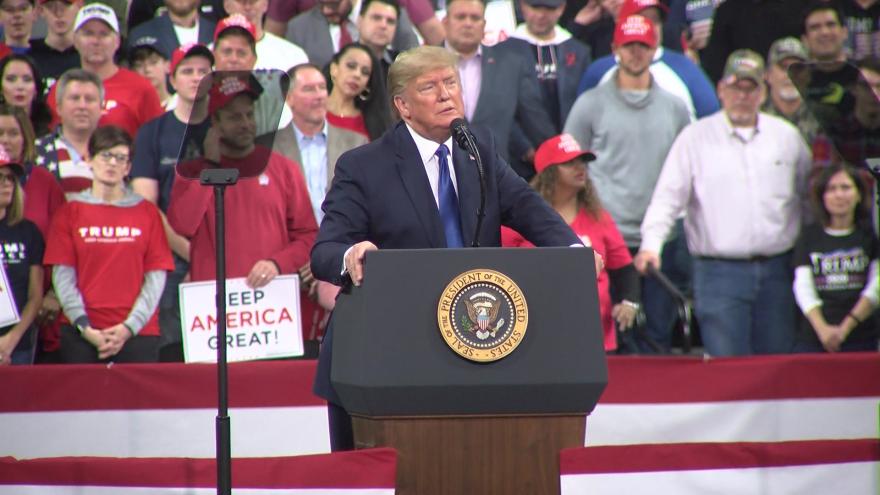 Pres. Trump will host an event in Oshkosh on Monday, Aug. 17, highlighting Joe Biden's failures on jobs and the economy.

According to a news release, Pres. Trump will deliver remarks at Basler Flight Service located at 615 W 20th Ave. in Oshkosh.

President Trump said he will be in Oshkosh on Monday, Aug. 17.

Pres. Trump confirmed the news Wednesday, Aug. 12, during a phone call with supporters.

The New York Times reports Vice President Pence will be in Wisconsin Wednesday, Aug. 19. The same day vice presidential candidate Kamala Harris is expected to speak at the DNC.

No other details have been released about the campaign stops.