Pres. Biden orders flags to half-staff as mark of respect for victims of Uvalde shooting 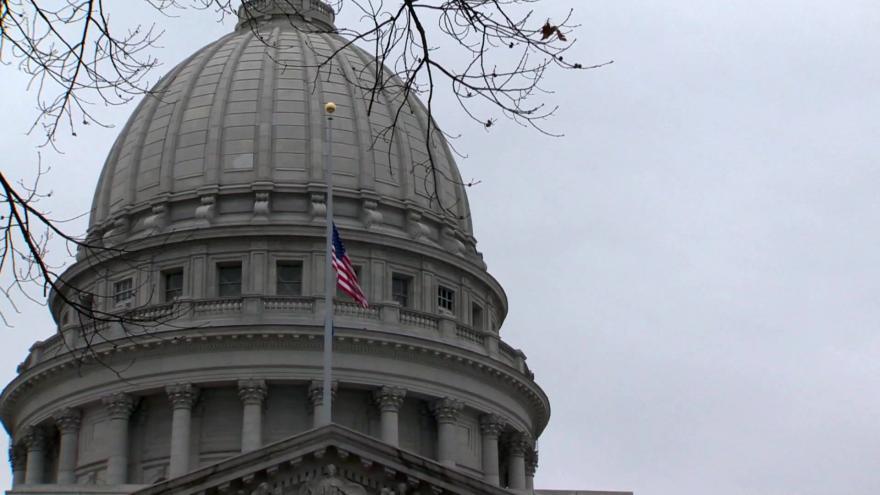 WASHINGTON (CBS 58) -- As a mark of respect for the victims at Robb Elementary School in Uvalde, Texas, President Joe Biden has ordered the flag of the United States to be flown at half-staff at the white House, upon all public building grounds, at all military posts and naval stations, and on all naval vessels of the Federal Government in the District of Columbia and throughout the United States until sunset, May 28.

Pres. Biden also directed the flag to be flown at half-staff for the same length of time at all United States embassies, legations, consular offices, and other facilities abroad, including all military facilities and naval vessels and stations.