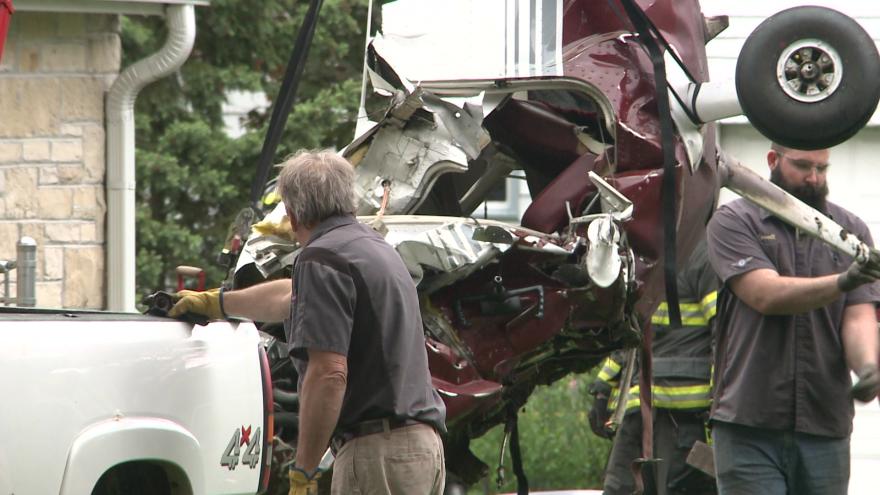 The report from the National Transportation Safety Board (NTSB) says Perelman had problems flying the Cessna 152.

During his second take off that afternoon, the report says Perelman called traffic control to report an engine failure.

Soon after, he crashed.

The NTSB will continue investigating the case.

Read the full report below: