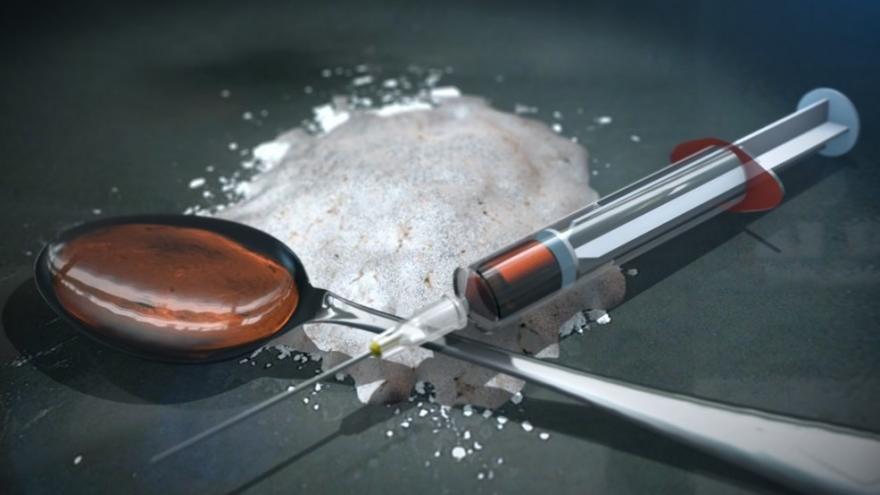 EAST BUTLER, Pa. (AP) -- A Pennsylvania woman has been jailed on a charge she assaulted her unborn child by overdosing on heroin.

A criminal complaint says Dischman was roughly seven months pregnant when she injected herself with heroin she found under a couch June 23 in her home in East Butler.

Dischman was hospitalized. A day later, her daughter was delivered by cesarean section and placed on life support.

Online court records show Dischman was unable to post $500,000 bond and didn't immediately have an attorney who could comment on the allegations.