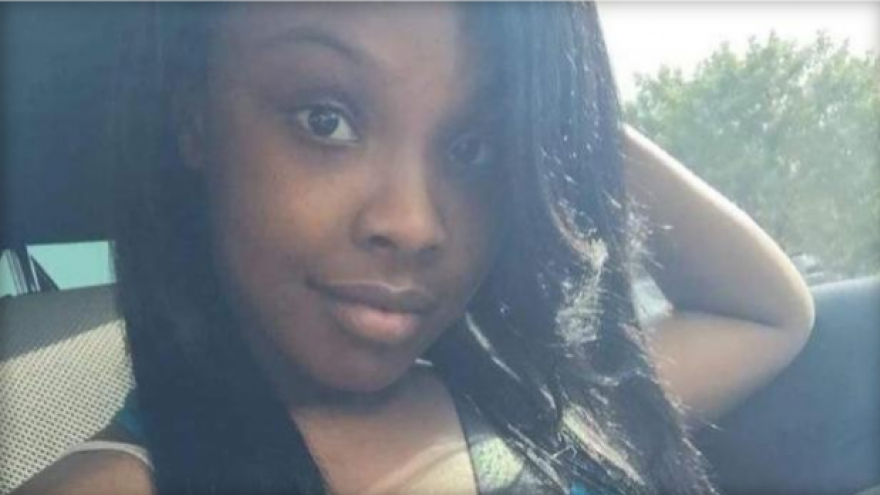 Police were targeting Alteria Woods’ boyfriend and his father during the raid that left Woods dead and a deputy wounded.

Indian River County Sheriff Deryl Loar said Woods was an innocent bystander caught in the crossfire, but also said her boyfriend, 23-year-old Andrew Coffee IV, used her as a shield during the shootout.

“Andrew Coffee IV cowardly was using her as protection,” Loar said. The raid targeted Coffee IV and his father, Andrew Coffee III. Loar said it was in connection with a series of recent shootings, including a February incident in which a deputy was killed by a stray bullet.

However, Woods’ family says they’ve received few answers as they seek to learn how Woods was shot.

“We don’t know what to do, no closure,” said Arlene Cooper, Alteria’s aunt.

The father and son appeared in court Monday morning. A judge set bond for the elder Coffee at $93,000. The younger Coffee is being held on a $307,000 bond.