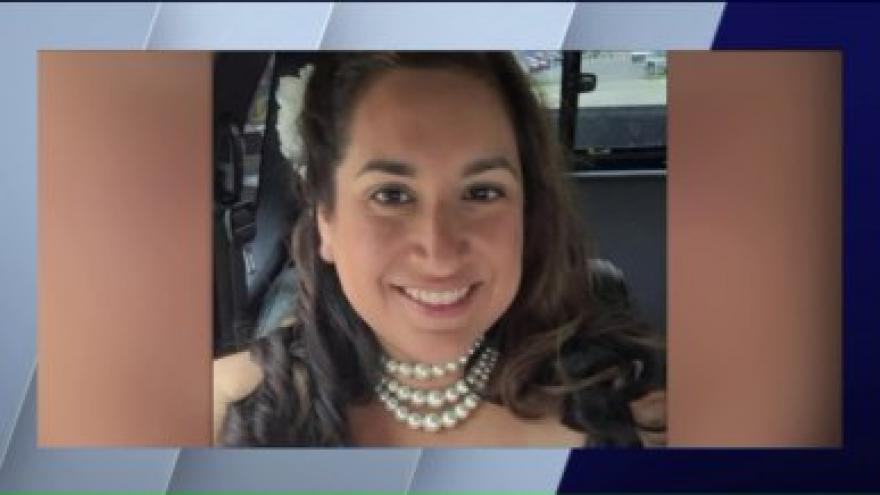 JOLIET, Ill. – (WGN9) A pregnant mother of three was killed in a car accident after a semi truck’s wheel hub came loose and smashed into her car’s windshield.

Melinda Cullen, 38, was killed Tuesday afternoon while driving on I-80 near Rowell Avenue in Joliet, according to Illinois State Police.

According to officials, a truck driver was traveling east on I-80 around 2:18 p.m. when the truck’s wheel hub came detached from its rear tractor axle. The brake drum crossed over into the I-80 westbound lanes and hit Cullen’s windshield.

She was taken to the hospital where she was pronounced dead.

The driver of the truck, Antanas Sereiva, 59, was charged with a Federal Motor Carrier Safety Act violation for “unsafe equipment,” officials said.

A family statement said Cullen valued her time with loved ones and was always there for them.

"The family of Melinda Cullen is grateful for the outpouring of support and love that they are receiving during this difficult time. Melinda was a devoted mother of three precious daughters and was expecting her first son, Jaxson in April. This tragic event has affected many, and we are reminded how Melinda always made special time for her family or anyone in need. The family requests for prayers and support as they process the loss of Melinda and her son Jaxson."
– Family Spokesperson

Cullen leaves behind a husband and three daughters. Her funeral is scheduled for Saturday.
The incident is under investigation.