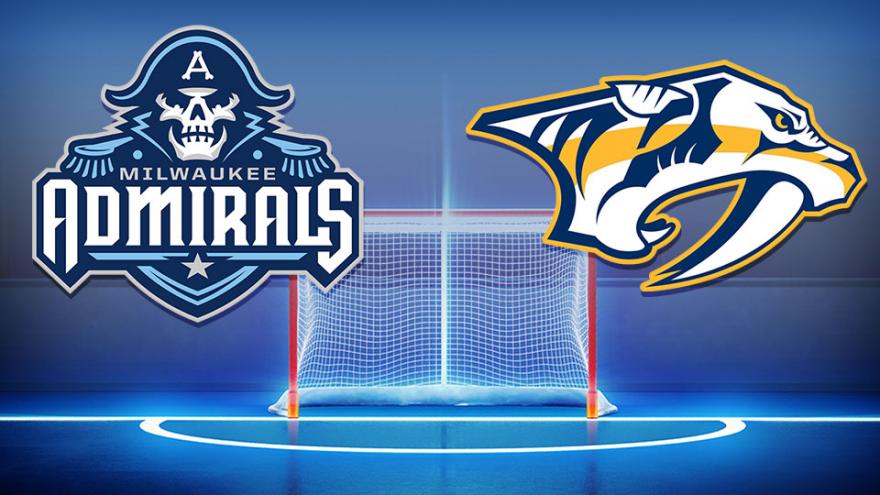 Pekka Rinne was spectacular, Frederick Gaudreau scored a tiebreaking goal early in the second period and the Nashville Predators handed Pittsburgh a 4-1 loss Monday night to even the Stanley Cup Final at two games apiece.

The defending champion Penguins will host Game 5 on Thursday night, hoping home ice is an advantage after being outscored 9-2 in losing the two games in Nashville after averaging 4.5 goals in winning the first two.

Nashville's Calle Jarnkrok was the first to get the puck past Matt Murray, scoring 5:09 into the first period. Pittsburgh's Sidney Crosby scored on a breakaway about a minute later. It was his first goal in the Final since 2009, but it wasn't nearly enough.

Gaudreau's goal came on a wraparound, but the horn sounded a little later because of video review. The puck just crossed the goal line under Murray's outstretched stick before he shoved it out of the net.

Viktor Arvidsson gave the Predators a 3-1 lead at the 13:08 mark of the second and they were able to hold onto the cushion against Crosby and Co. With 3:23 left, Nashville sealed the victory with Filip Forsberg's empty-net goal.