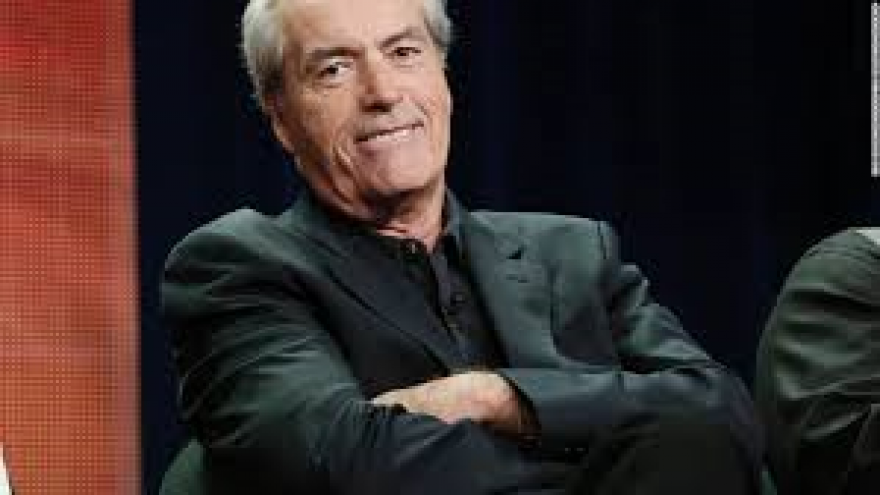 Powers Boothe, known for acting in various roles in film and TV, has died at age 68, CBS News has learned.

"Unfortunately it is true. Powers died in his sleep this morning of natural causes. There will be a private service held in Texas where he was from. A memorial celebration in his honor is being considered for a future date. Donations can be made to the Gary Sinise Foundation, which honors the nation's defenders, veterans, first responders, their families and those in need."

Boothe will be remembered for starring in films like "Sin City" and TV shows like "Agents of S.H.I.E.L.D." "24" and "Deadwood."

"He won an Emmy Award in 1980 for playing cult leader Jim Jones in CBS' TV movie "Guyana Tragedy: The Story of Jim Jones." Boothe famously crossed the picket line during an actors' strike that year to accept the award, reports TV Guide.

He is survived by his wife of nearly 50 years, Pam, and their two children, TV Guide adds.