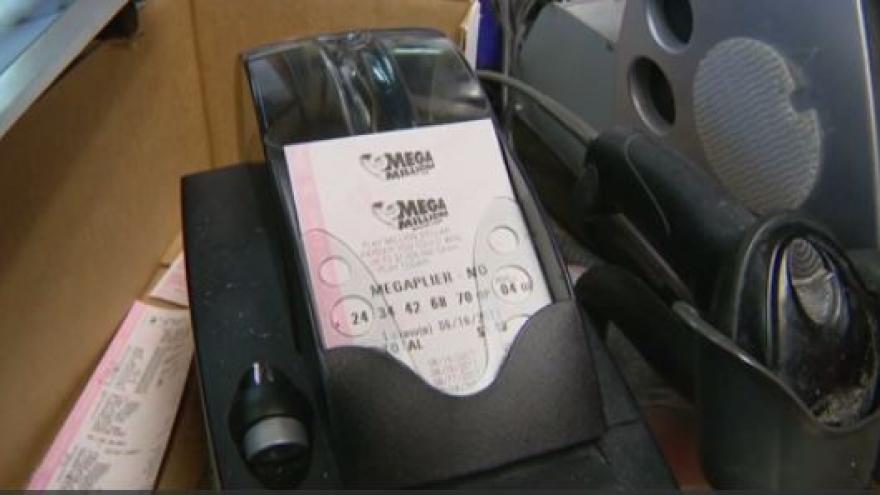 DES MOINES, Iowa -- For the first time, U.S. lottery players will have a choice of games offering jackpots topping $300 million.

In the seven years since all U.S. lotteries began selling both Powerball and Mega Millions tickets, both games have never offered prizes so large at the same time.

The top prize for Wednesday night's Powerball drawing is an estimated $307 million.

The next Mega Millions drawing is Friday night.

The prizes are based on annuity options, paid over 29 years. Cash prizes would be an estimated $238 million for Mega Millions and $193.2 million for Powerball.

Of course, even with more options for giant payouts, the odds of winning a jackpot remain abysmal at one in 258.9 million for Mega Millions and one in 292.2 million for Powerball.