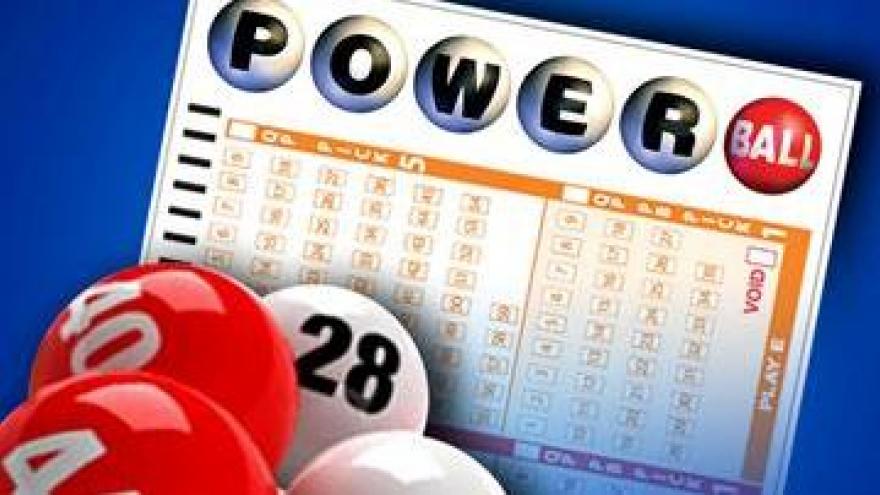 DES MOINES, Iowa -- No one won the latest mammoth Powerball prize, so the estimated jackpot now grows to at least three-quarters-of-a-billion-dollars -- $750 million -- the fourth-largest lottery jackpot in U.S. history.

The next Powerball drawing will be Saturday night.

Only three lottery jackpots have been larger than this Powerball, but with two giant prizes in one week, it's hard not to compare.

No one has won the Powerball jackpot since Aug. 11, when a man from the New York City borough of Staten Island took home $245.6 million.

Powerball tickets cost $2 per play and are sold sold in 44 states.

About two-thirds of Americans gamble. Last year, they spent $72.97 billion on traditional lottery tickets, according to Gallup.

On average, that's $206.69 per person. "Our obsession with lotteries, with gambling, is that unicorn feeling of, like, 'Maybe it'll be me!"' CBS News business analyst Jill Schlesinger says.

She points out that some people don't necessarily play to win. "They just want to take a moment out of their day to consider how to dream big," Schlesinger says.

The average American spends about $223 per year on lottery tickets, according to a survey from LENDedu.