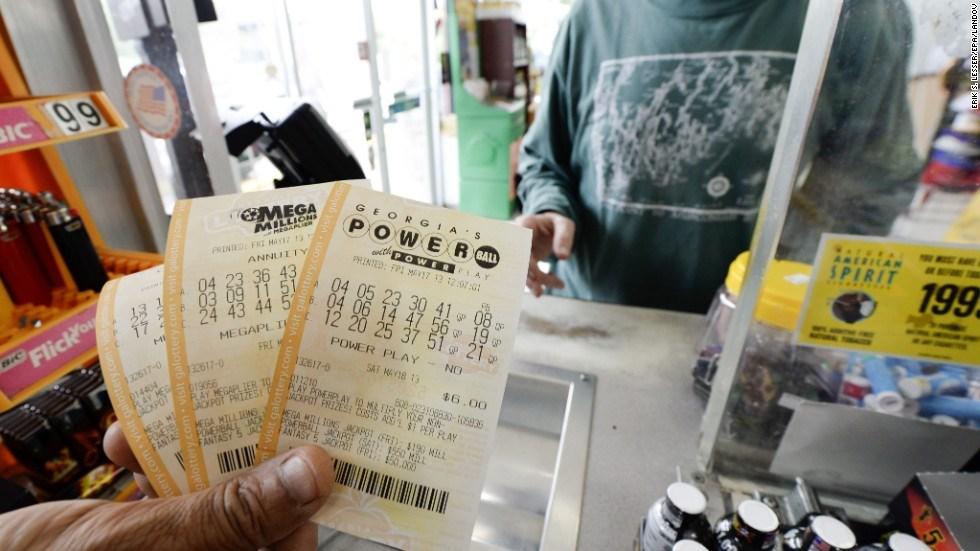 (CNN MONEY) Powerball has set another record for the biggest jackpot ever.

It reached a staggering $900 million on Saturday. The biggest winning jackpot was in 2012 with a MegaMillions game that was worth $656 million.

The current Powerball jackpot hit $700 million on Thursday after nobody won on Wednesday night -- the 18th drawing without a winner.

The next drawing is Saturday night. Those planning to get in on the action should know the odds of winning are 1 in 292 million.

The current jackpot has been growing since November 7. It first broke into the top 10 largest jackpots ranking last weekend, when it hit $400 million. Since then ticket sales have only taken off.