Potawatomi Employee Dies After Leaving Casino in an Ambulance 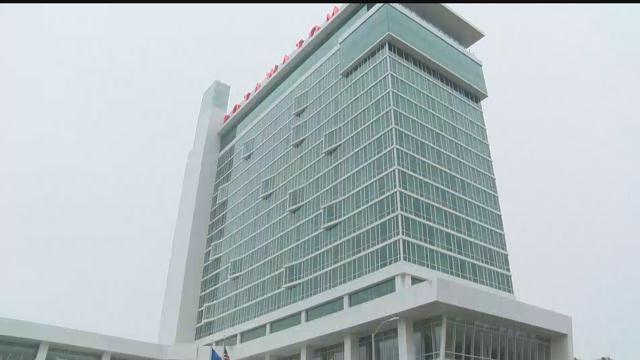 CBS 58 is not naming that employee out of respect for his family.

It happened late last Friday night, and the Medical Examiner’s report says the employee was short of breath, so 911 was called.

The employee was taken by ambulance to Aurora St. Luke's Medical Center.

The report says, “On the way to the hospital, he went unresponsive in the ambulance.”

Doctors at St. Luke's tried several life-saving procedures, but none of them worked.

The Medical Examiner isn’t reporting a cause of death, but the report shows the employee’s mother said her son had “severe asthma”, which needed breathing treatments to control.

She also told the Medical Examiner’s Office that her son, “Works at Potawatomi Casino in the smoking section. She stated the decedent had a doctor's note for work to put him in the non-smoking section, but that the note was mostly ignored.”

CBS 58 reached out to Potawatomi Casino for comment, but they declined.