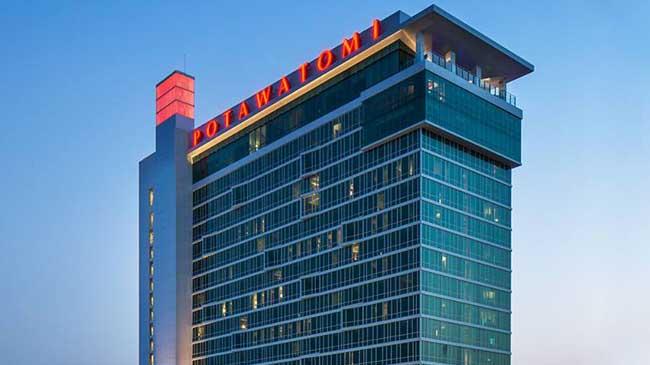 The General Manager of Potawatomi Hotel and Casino, Mike Goodrich has resigned his position.

Shegonee most recently served as Vice Chairman of the Forest County Potawatomi’s Executive Council. He resigned from that position to take on the leadership role at Potawatomi Hotel and Casino.

He is a former Chairman of the Tribe’s Executive Council and served as General Manager of Potawatomi Hotel & Casino, where he also held several other roles in leadership. He was integral in the opening of Potawatomi Bingo in 1991, as well.

Goodrich’s tenure at Potawatomi Hotel & Casino was one of tremendous growth. He oversaw two major expansions of the property – the 2008 casino expansion, which added more than 500,000 square feet of gaming, dining and entertainment space; and the 2014 hotel addition