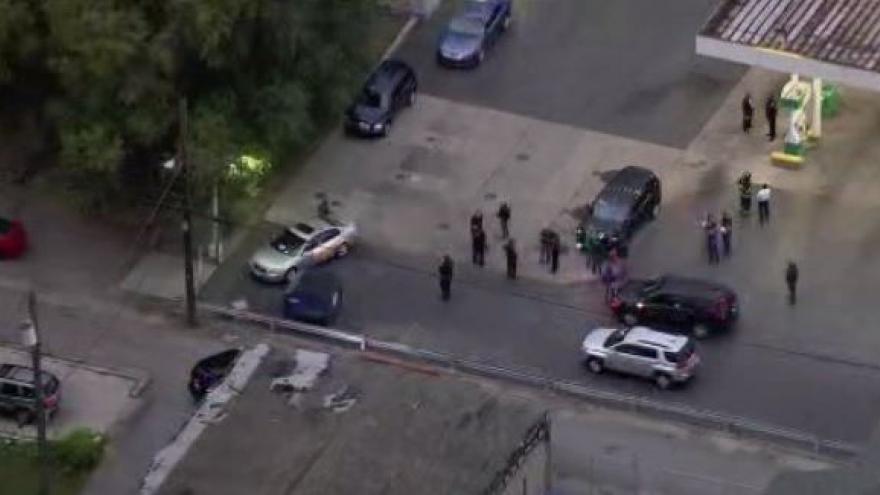 EAST CHICAGO, Ind. (AP) — A postal worker was injured when a pipe bomb exploded at a post office in northwestern Indiana, and the FBI said Thursday it is investigating whether it was an act of terrorism.

The investigation into the explosion Wednesday around 6 p.m. at the facility in East Chicago "remains open and active," the agency said in a statement, urging the public to come forward with tips.

The FBI said it was "still trying to ascertain if there are any terrorism links" to the blast.

FBI spokeswoman Christine Bavender said no additional information will be released "at the present time," but that the public is encouraged to contact the agency with any information on the explosion.

Local law enforcement also assisted in the investigation. The Porter County's bomb squad responded with a bomb disposal robot. K-9 units from the Lake County Sheriff's Department were at the scene.

A roadway near the post office was blocked off as authorities investigated. East Chicago is about 20 miles (30 kilometers) southeast of Chicago.