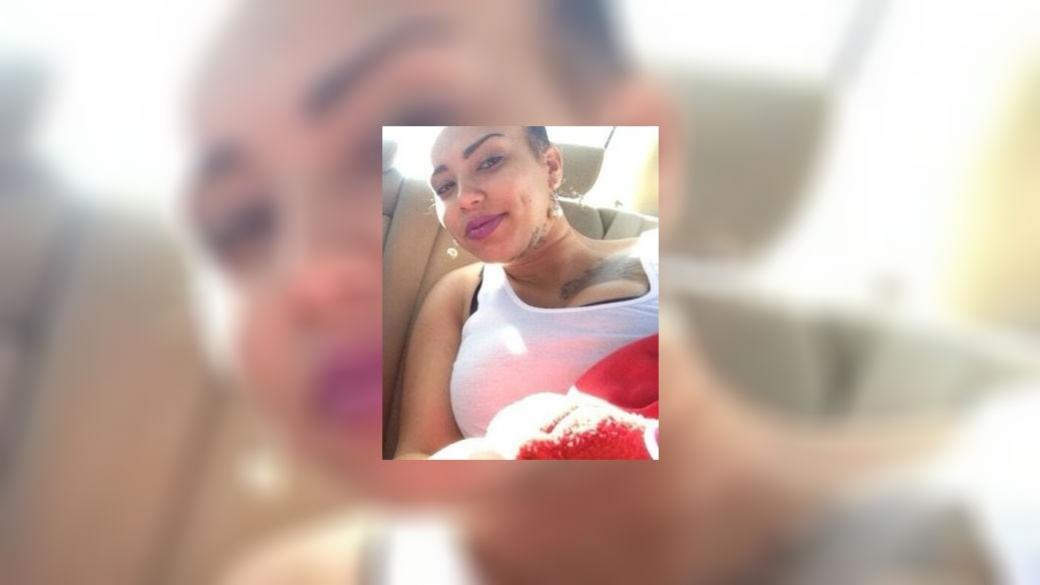 Who are the seven women who police say one Indiana man has confessed to killing?

\"They're not forgotten, because they're not nobodies. They're somebody,\" said Lori Townsend, whose 19-year-old daughter Afrikka Hardy was found strangled at a Motel 6 in Hammond, Indiana, over the weekend.

Here's what we know so far about the suspected serial killer's victims:

\"She could walk into a room and just light it up with her smile and her laugh and just her presence,\" Townsend told CNN's Don Lemon.

\"Afrikka never met a stranger. She loved everybody. And that was kind of part of her problem. She was a little naive on trusting people.\"

Hardy, 19, had recently moved back to Chicago after graduating from high school and living for five years with her mother in Aurora, Colorado.

Authorities say suspect Darren Deon Vann hired a prostitute through the backpage.com site serving Chicago and arranged a meeting with Hardy at the Motel 6.

That was a surprise to her mother.

\"I had no idea. That's not the way I raised Afrikka. She wasn't raised up like that,\" Townsend said.

\"Her three months out there, she never said that anything was wrong. She never gave me any inclination she was doing this or thinking about doing this.\"

But even if true, that information is irrelevant, the mother said.

\"What matters is that my baby be remembered for who she really is,\" Townsend wrote on Facebook Monday. \"Remember her smile, laugh, tender heart and the fact that she is no longer with us!\"

In Facebook posts, Townsend described her daughter as a princess and posted a YouTube video of her belting out a ballad.

Hardy's cousins told The Chicago Tribune that she enjoyed singing, loved kids and eventually wanted to own a day care.

\"She had plans on going back to school, and we talked about it numerous times,\" one cousin told the newspaper. \"But I guess she started hanging with different people and it took her towards another way.\"

The last time Gloria Cullom saw her daughter, they were grocery shopping together in Gary.

\"She said, 'I love you. I'll be back, Mama.' That's what she said to me, and she left, and she went with her friend,\" Cullom told CNN affiliate KARE. \"But she didn't come back that night.\"

When she heard from her the next day, Batey was crying, sounded scared and wanted someone to pick her up, Cullom said. She was never heard from again.

At first, they held off because Batey had been known to leave her home in Gary for days or even a week at a time, Clinton said. But as the days passed, he said, they became increasingly concerned and contacted police.

\"We know her daily routine. She would go out, you know, and hang out, go visit friends and things like that,\" he said. \"But she would always stay in touch with the family.\"

\"It was more being home, being a mom, raising her son, doing things as a family,\" he said.

Cullom said her daughter was mentally ill and often willing to trust people.

\"Like I told (the police) there, she might be grown, but she had a mind like a 12-year-old. She's very vulnerable, but she's a sweet person,\" Cullom told KARE. \"She's very trusting. She never thought that somebody would hurt her if she never gave them no reason to hurt her.\"

Authorities at one point suggested that maybe Batey had decided to leave and start a new life, but Clinton said he didn't buy it.

\"Teaira would not leave her son like that,\" he said. \"She was a loving, kind person ... a bighearted person. Teaira was the kind of person that ... would give you her coat to wear if you didn't have one.\"

Clinton told CNN affiliate WLS that he's been struggling to tell their 2-year-old son what happened.

\"I don't know how to explain it to him right now. ... He's been asking for Mommy a lot, and the only thing I can tell him is, 'Mommy's not here right now,'\" Clinton said.

The 35-year-old was last seen on October 8, the Chicago Sun-Times reported. She was reported missing two days later.

Her sister told the newspaper that Jones, who lived in Merrillville, Indiana, ran a booth at a flea market.

\"She was a kind, loving woman,\" Yolanda Nowell, a Chicago police officer, told the Sun-Times. \"She was my favorite sister. She was everybody's favorite aunt.\"

Her 2001 Chevrolet Prism was found parked in the driveway of a vacant house in Gary earlier this month. Police with cadaver dogs had searched other vacant lots and abandoned homes to look for her, the newspaper said. They didn't find her, until Vann pointed them to an abandoned house in Gary.

The bodies of two other women were found at the same address. They have not yet been identified.

Vann had \"some sort of connection\" with Jones, Gary Police Chief Larry McKinley said, adding that authorities don't know yet what the connection is.

Williams, 36, was a resident of Gary and a mother of four, according to her mother-in-law, Deborah Berry.

Berry told CNN she had not heard from Williams since February but did not file a police report because Williams would often \"disappear.\"

\"I've been kind of wondering what happened to Kristine. She kind of disappeared,\" said Berry. \"I haven't talked to her since February. She would call me every couple of months. I was like her mother. Her real family wouldn't have much to do with her.\"

Williams did not have a job, and according to Berry, she had two children from her marriage with Berry's son Siad, and two more children from different fathers.

All four were put up for adoption, said Berry.

\"We may have a possible lead. We will be conducting DNA analysis with her possible family through the Indiana State Police. As well as all the victims that we have identified, to be able to make a positive identification,\" said Frey

Frey said a victim known as Jane Doe #6 was an African-American woman.