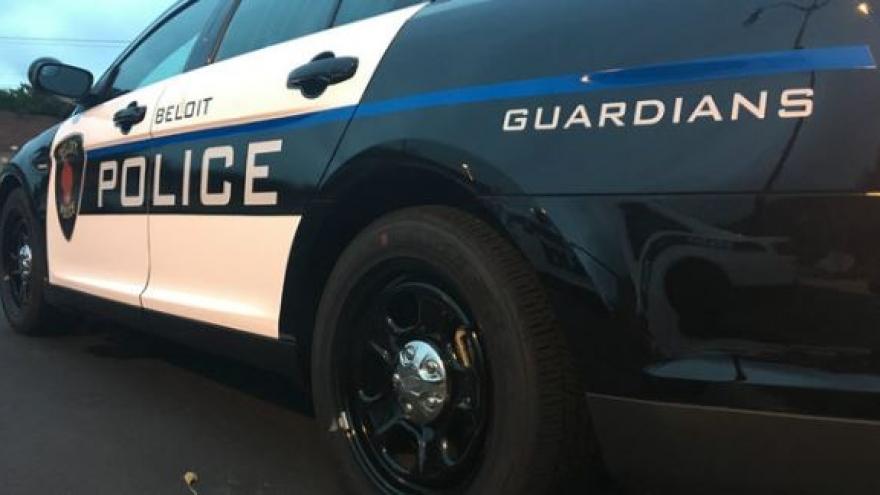 BELOIT, Wis. (WISC) -- A Beloit police officer is recovering Monday from minor injuries after the squad car he was driving was T-boned Sunday night, according to a Facebook post.

The crash happened at the intersection of Hackett and North streets around 6:30 p.m., officials said.

The officer was driving north on Hackett Street, when witnesses reported seeing the other driver speeding on North Street, according to the post.

The driver was taken into custody and was evaluated for a possible operating while intoxicated charge, officials said.