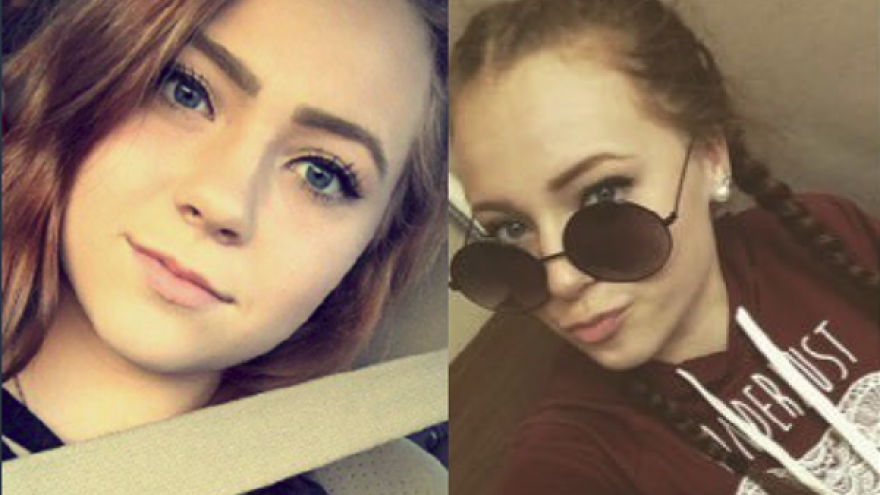 UPDATE: Madisyn was found safe Tuesday night and has been returned home.

A report indicates that Madisyn may possibly have been seen around 11 a.m. today near 116th Street and W. Greenfield Ave in West Allis. She was believed to be riding a bicycle and wearing a black t-shirt and black shorts.

Madisyn was last seen on Friday, May 5th in Wauwatosa.

Madisyn has pierced ears and might go by the name of Mady.

If you know of Madisyn's whereabouts you are asked to contact the Port Washington Police Department at 262-284-2611.