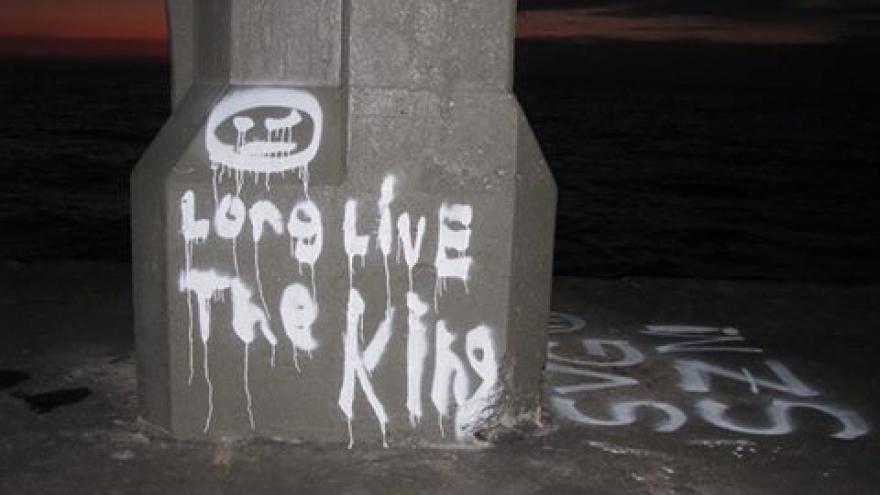 The Port Washington Police were dispatched to the lighthouse in reference to vandalism that was currently in progress by several juveniles.

Upon arrival, officers located multiple groups of juveniles on the breakwall. Three 17-year-old males were arrested and cited for property damage. One of them received a ticket for obstructing as well.

The Port Washington Police Department would like to thank the caller who reported the vandalism as it was occurring as well as the witnesses who assisted in apprehending the individuals responsible.

"With their help, together we are sending a clear message that vandalism and destruction of public property won't be tolerated," the Port Washington Police said in a Facebook post.